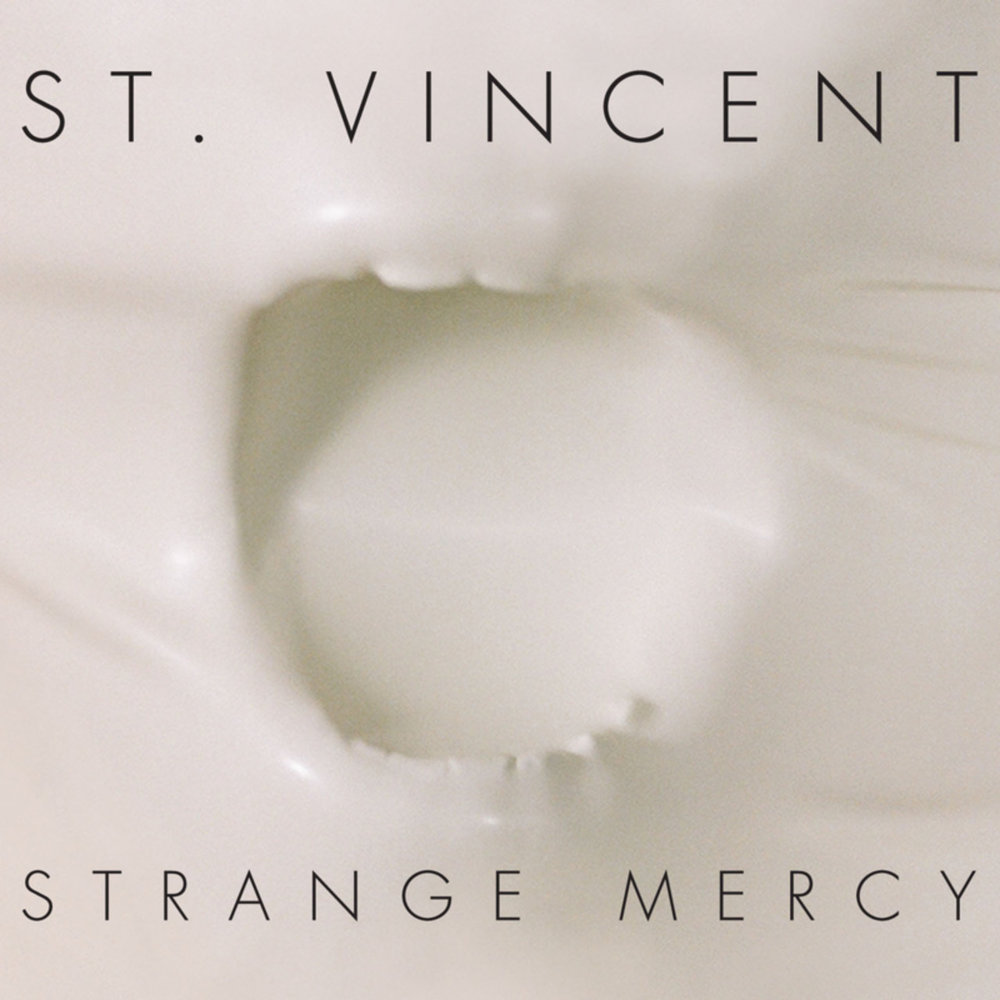 John Darnielle of the Mountain Goats once commented that St. Vincent‘s Annie Clark was the only indie rock guitarist who could really shred, and if he’s exaggerating, he’s certainly not lying about Clark’s abilities. On debut album Marry Me and its more elaborately orchestrated follow-up Actor, Clark ably transitioned between gentle acoustic plucks and harsh fuzzbox exorcisms, twisting and manipulating guitar sounds into magnificently harsh and beautiful monsters. And at the recent “Our Band Could Be Your Life” tribute concert, Clark was the one artist bold enough to take on Big Black’s ear-splitting industrial punk. Yet, for all of Clark’s ambitious abrasion and willingness to give equal time to both gentle and disquieting sounds, she possesses a grace that serves as a balance to her harsher indulgences, the juxtaposition of which is what makes her music so compelling.

These contrasting qualities of elegance and artful dissonance have long been a defining characteristic of Clark’s music, and on third album Strange Mercy, she’s arrived on something close to the perfect ratio. With aid from producer John Congleton (Explosions in the Sky, Baroness), St. Vincent once again builds up an elaborate and intense sound world of dense string arrangements and grimy guitar effects, all the while leaping between stylistic variants, be it visceral post-punk, ethereal funk, or an off-kilter electronic stomp. Holding it all together is Clark’s distinctive and fanciful songwriting, a talent that more than matches her pyrotechnic axe skills.

Clark is the kind of performer who rarely repeats a similar idea twice, maintaining an artistic cohesion while continually in exploration mode. There’s a breathtaking range on Strange Mercy, a kind of stylistic spread that recalls Björk’s Post, in ethos if not always in sound. In “Northern Lights,” Clark makes perfect complements of scratchy power chords and dense sheets of synthesizers. Distortion and piano vie for the harshest sounds that make up the spacious industrial stomp of “Dilettante,” while an oddly tuneful fuzz guitar riff interrupts an otherwise blissful melody on new single “Cruel.” And “Cheerleader” finds Clark gently confessing lines like “I’ve seen America with no clothes on” before erupting into the song’s monumental chorus.

As a lyricist, however, Clark is just as prone to play with contrasting ideas, and just as often delivers some truly striking lines heavy with implication and encased in ambiguity. She opens the album by gently crooning, “You’re all legs/ I’m all nerves,” introducing an intimate sensual side from note one. In the amazing “Surgeon,” meanwhile, Clark conflates sexuality with depression, singing “I spent all summer on my back” one moment, and “Best finest surgeon/ come cut me open” the next, just grazing the taboo while leaving little hints of doubt. And at her most tender, Clark assumes the role of single mother on the title track, while entering a fiercely protective stage in the song’s bridge, singing, “If I ever find the dirty policeman who roughed you up/ I don’t know what…”

It’s a complex and often contradictory world that St. Vincent builds up on Strange Mercy, and yet it’s one that seems less affected than on Marry Me, and more exposed than on Actor. Annie Clark, a genuine badass musician with a penchant for the skronky, is simultaneously the kind of singer who can gently express intimate feelings of pain or ecstasy with only so much as a slight change in her voice. But the feeling and empathy in that voice leaves a mighty big impact, one that can only be matched by the amazingly harsh tones that she can wring from her guitar. 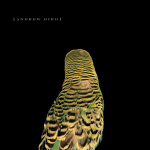 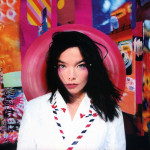 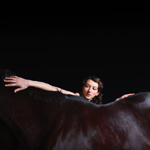