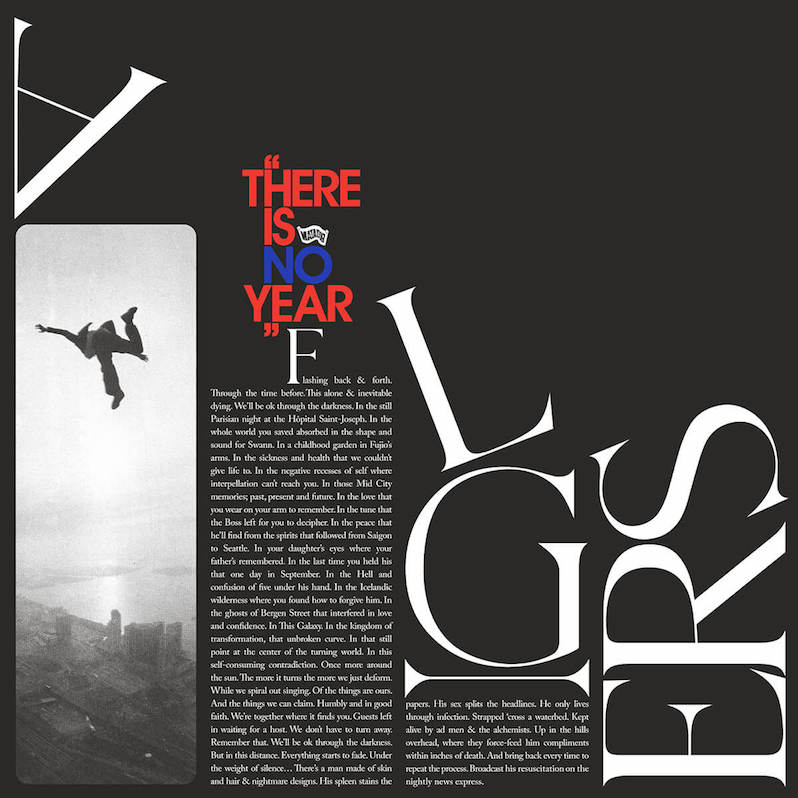 Today is the first notable music release Friday of 2020, and as such there are some new records out to stream today. First up is the new album by Algiers, There Is No Year. Following 2017’s The Underside of Power (one of our Top 150 Albums of the Decade), the record finds the Atlanta/New York/London post-punk band delving deeper into dark synth-based sounds and upping the goth factor considerably. (And some other stylistic surprises here and there.) Give it a listen below.

Also out today is the latest from …And You Will Know Us By the Trail of Dead, X: The Godless Void and Other Stories. It’s the band’s first record in six years, which marks the longest gap between albums for the Texas post-hardcore group, and it’s a heavy-hitting return to the big anthems they first delivered two decades ago. Hear it below.

Today also sees the release of the new album by The Professionals, the collaborative project between Madlib and Oh No. Check out the latest from the L.A.-based hip-hop production (and brother) duo. Give it a spin below.