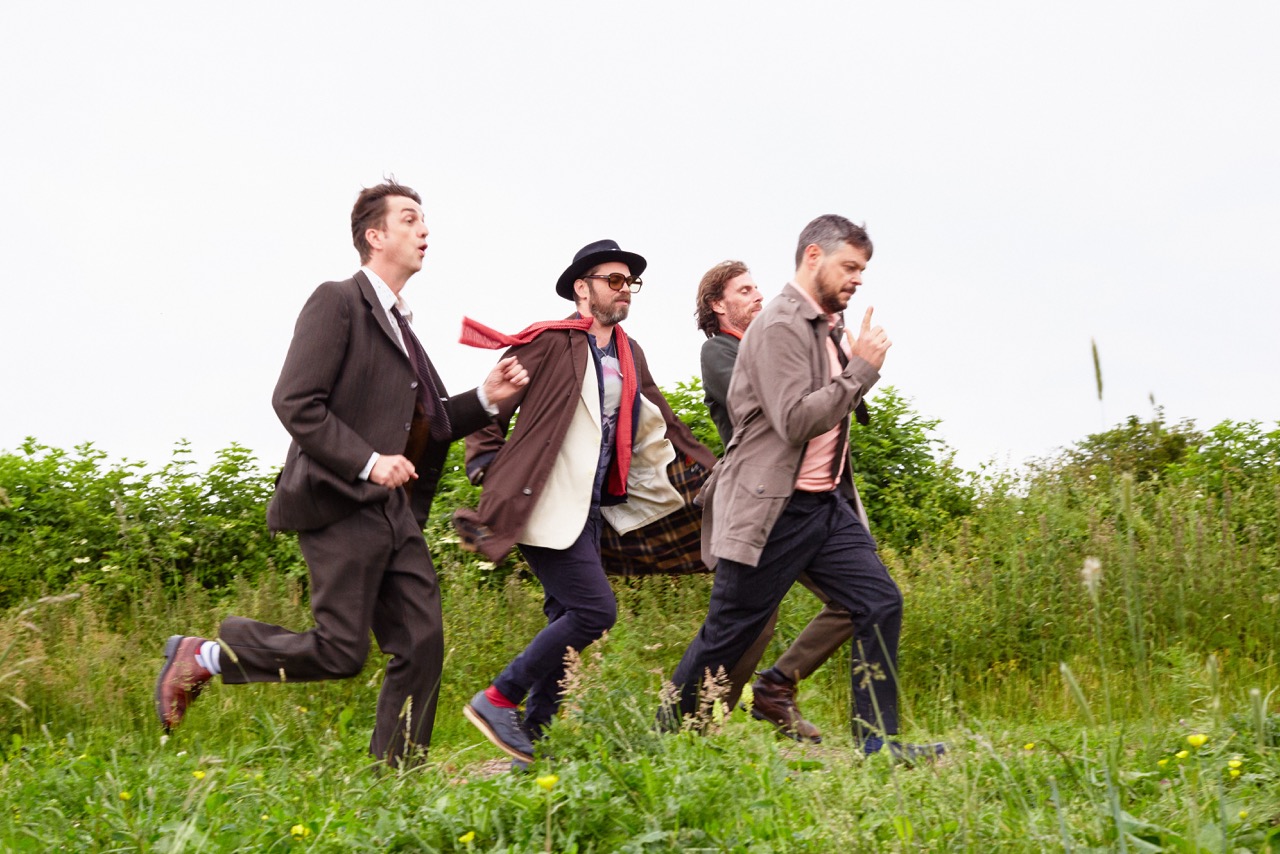 Celebrated Britpop group Supergrass have returned and are touring for the first time in a decade. The band will make their way around Europe in February, followed by a handful of UK dates in March and then Los Angeles and New York dates in April. The band is also releasing a career retrospective titled The Strange Ones 1994-2008, which will be available in CD, LP and super deluxe box set editions. Pre-order those here.

The group has also shared a previously unreleased cover of The Police’s “Next To You.” Hear that below, and take a look at their upcoming tour dates.