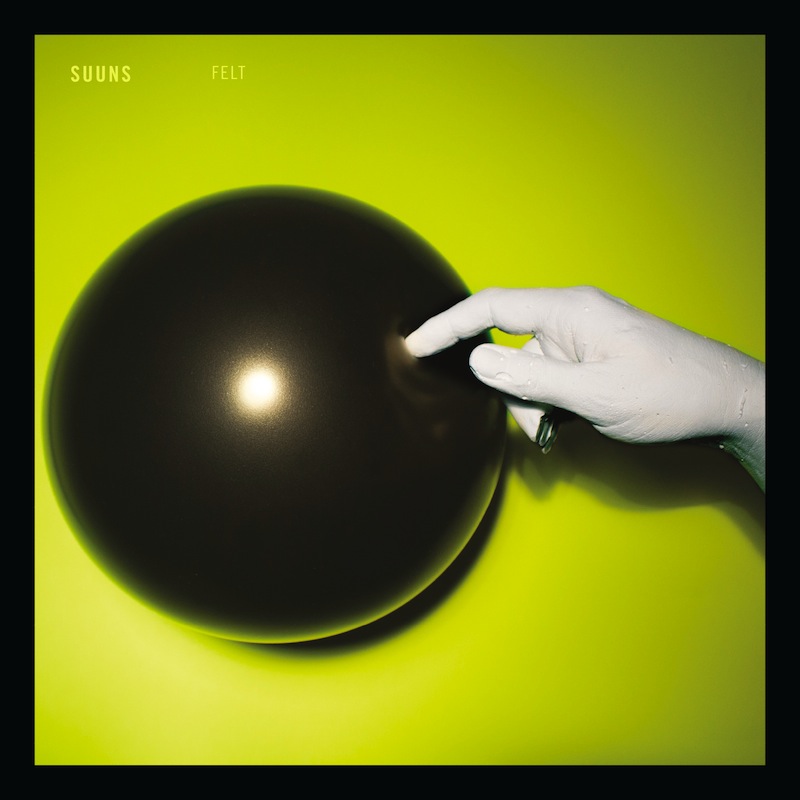 Experimental pop music is a good palate cleanser, particularly between intense sessions of heavy music. It allows a hesher like myself to take a break from the metal and venture into albums like Felt, the fourth album by Canadian indie rock outfit Suuns. Recorded with producer John Congleton (Angel Olsen, St. Vincent), the album has an appealing buoyancy—the parallels to St. Vincent can be felt in the percussive aspects. Despite more present guitar against the disco beat of “X-ALT” the sounds blur to create a richer atmosphere. The effects mixed into the vocals create a seamless blend with the electronics-heavy arrangements, creating an aesthetically appealing synthetic sound. With all the plugins of the digital age, the alchemy of music has essentially changed to where effects are frequently applied textures, and if something is left dry it can sound like karaoke. In this way the album can become audio equivalent of a Marvel film production where the CGI makes everything look like a video game.

It’s fitting that an actual bass with strings on it appears on “Baseline” (clever, that), and there’s a krautrock ambiance that swirls around the groove of the song. Distortion pans from speaker to speaker leading into “After the Fall,” which has a minimal arrangement as the instrumentation begins to fill the headphones. It has a much darker tone than toward the front end of the album, taking it to more interesting places. The deeper you go into the album, the more this narcotic haze sweeps over you. “Make it Real” lightens things considerably, though there is a dreamy melancholy still casting cloud coverage over things.

Felt never truly rocks. But that’s not Suuns’ thing. The closest it comes it the barrage of pounding synths that rain on “Daydream,” and the lethargy of the vocals makes it clear the band is a product the of post-OK Computer Radiohead age. And as long as people are still doing drugs, a soundtrack will always be in demand. Here, that demand is certainly being met, and with a futuristic aesthetic that’d perfectly match any potentially forthcoming Blade Runner sequels. The experimental sensibility on Felt is fun, but it’s the melancholy mood that gives it staying power. 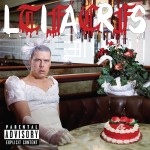 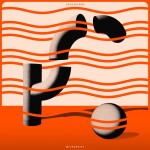 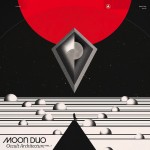