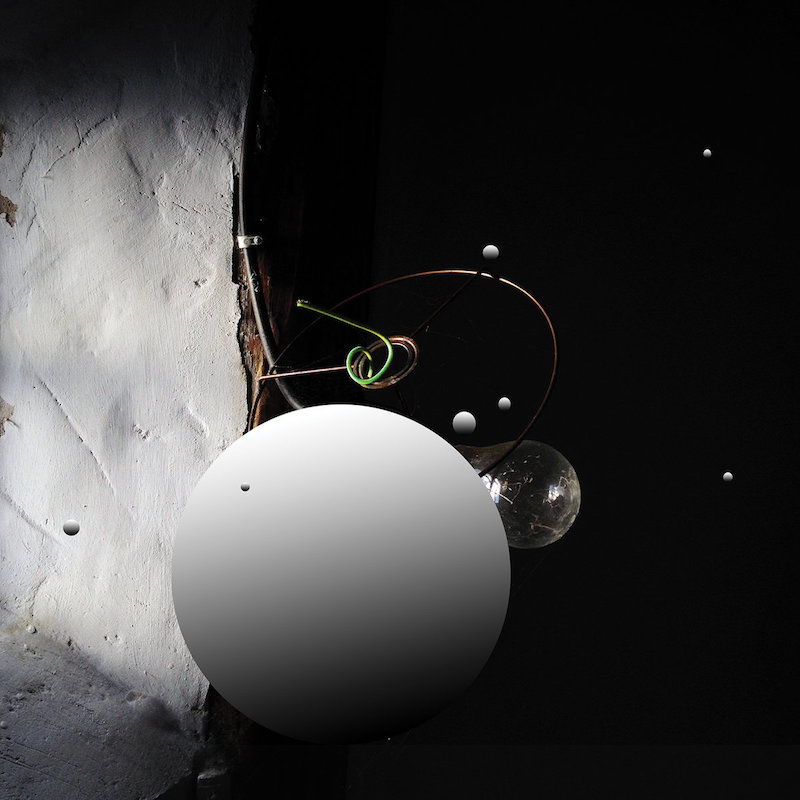 It wouldn’t be that surprising if the era of early ’00s-era IDM, breakbeat and downtempo inadvertently introduced a generation of listeners to jazz. The collective roster of Ninja Tune at one point in time seemed to consist exclusively of sample-based swing, DJ Food and Amon Tobin bridging the gap between bebop and Big Beat. And Prefuse 73’s Scott Herren even explicitly named himself after the “pre-fusion” era of jazz in the late ’60s and early ’70s, when increased dabbling in tape edits and electronic instruments gave way to epic, iconic albums such as Head Hunters and Get Up With It. The sounds of upright basses and Rhodes pianos permeated the soundtracks of boutique hotel lobbies and coffeehouses, and though their audience might have been on the whole unlikely to embraced fusion, I wouldn’t count out the possibility of a small spike in Bitches Brew sales in the early goings of the millennium.

Tangents, an Australian band that blends the improvisational techniques of jazz with a downtempo atmosphere, recall that era of electronic music that so explicitly took influence from the sounds of 30-40 years earlier. Yet for all the aesthetic similarities between Tangents and artists such as Four Tet or Plaid, the manner in which they play out is far more in line with actual jazz music. Tangents is an actual band that builds their sumptuous electro-noir from live instrumental performances, and the result on new album New Bodies is often less controlled or smoothed over. The aptly titled “Immersion” is like the slow formation of crystals, shapes forming so slowly and gradually they essentially force the listener to listen intently to every subtle rhythmic shift or tonal wash instead of letting the groove drift into the background.

The groove is certainly there, however. On leadoff track “Lake George,” the momentum kicks up early with a steady progression into hypnotic, atmospheric post-rock, a solid percussive foundation laid down beneath ambient guitar drones and backward-effect synths. Without the drums, it might feel more formless, a mood piece more than anything, but with the beat in place, it cooks. As much as Tangents make good use of the physicality of their instruments and the open space between them, it’s the dynamic between those qualities that makes them so compelling. The persistent sputter of “Terracotta” underscores some dreamy explorations, while “Arteries” carries a heavier grounding due to its deep notes of piano and an escalating sense of awe and wonder. It’s heavy music that aims to be weightless.

While Tangents are far from being a proper jazz band, what they take from it is a looseness that keeps their performances interesting and unpredictable. They’re always in a state of flux, even when they might seem to be standing still. As much as this is beautiful music, and as much emotional resonance as it has, it’s the curiosity and exploration inherent in what they do that makes it exciting. 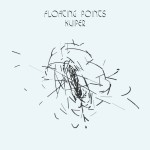 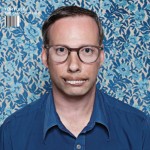