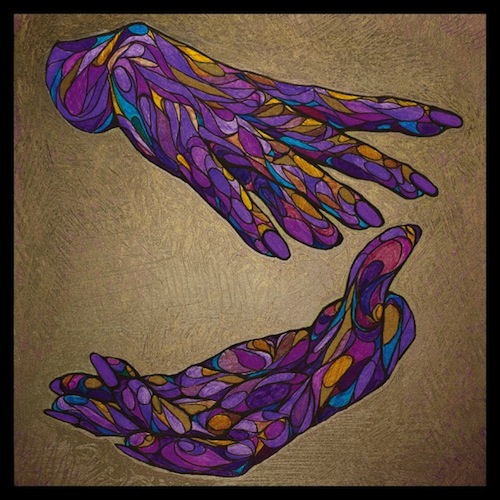 Several years ago, a single sentence forever altered the way I view music. I had always had trouble getting into Fleetwood Mac, and couldn’t really understand why. When I asked a friend and fellow musician his opinions on the matter, he told me that I couldn’t really think of them within the specific constraints of folk or pop or rock, and that once I looked past their relationship with any genre in particular, I’d probably fall in love with the band. And he was absolutely right.

In a similar vein, the music of Brooklyn’s TEEN is best appreciated when all prior expectations are abandoned. The band began as a solo endeavor for Here We Go Magic’s Kristina “Teeny” Lieberson, and — unsurprisingly — they’re a difficult act to peg. There’s a vibe to the band that might remind a listener of Dum Dum Girls or Frankie Rose: fun, thoughtful female-fronted rock ’n’ roll. But, just when you think you have TEEN’s number, they throw in an eclectic groove, a strange sample, or an oddly epic breakdown. However, Lieberson clearly has a good feel for composition; this strange combination of sounds flows together seamlessly.

On The Way and Color, TEEN do it all. On tracks like “Rose 4 U,” or “Tied Up and Tied Down,” they ride a psych-rock groove to its spacey, epic conclusion. Others, like “Not For Long,” offer a warped take on 90s R&B, without losing the strange veneer found throughout the album. They also dole out noisy interludes, hefty bangers, and moody ballads. Beneath their funky, psychedelic sheen, they take on a few decades of pop and rock genres, but never seem to buckle under the immense pressure of such a task.

Like one of last year’s best pop albums, Vampire Weekend’s Modern Vampires of the City, The Way and Color borrows heavily from hip-hop and electronica to polish off some seriously well crafted songs. But, unlike Vampire Weekend, TEEN’s overall goal is not pop sensibility. Rather, they swirl these influences into a groovy, psychedelic milkshake that — despite a plethora of chunky ingredients — goes down the hatch smoothly.