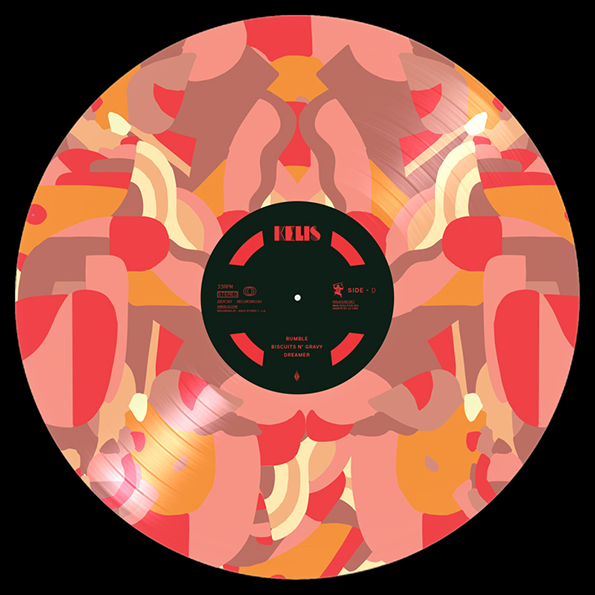 It’s a fine day for some record browsing, wouldn’t you say? Sure, Record Store Day probably cleaned out your wallet over the weekend. And 2014 has sort of been #killingit with all of the outstanding albums that have been released thus far. But hey, today there’s even more great stuff to hear, including the funky, culinary-themed new Kelis album, which you can see above in its gorgeous picture-disc presentation. Now, our Album of the Week this week — Ought’s More Than Any Other Day — admittedly, isn’t out yet (April 29). But that doesn’t mean there aren’t some goodies to track down. Here’s what’s out in stores today, and at Insound.