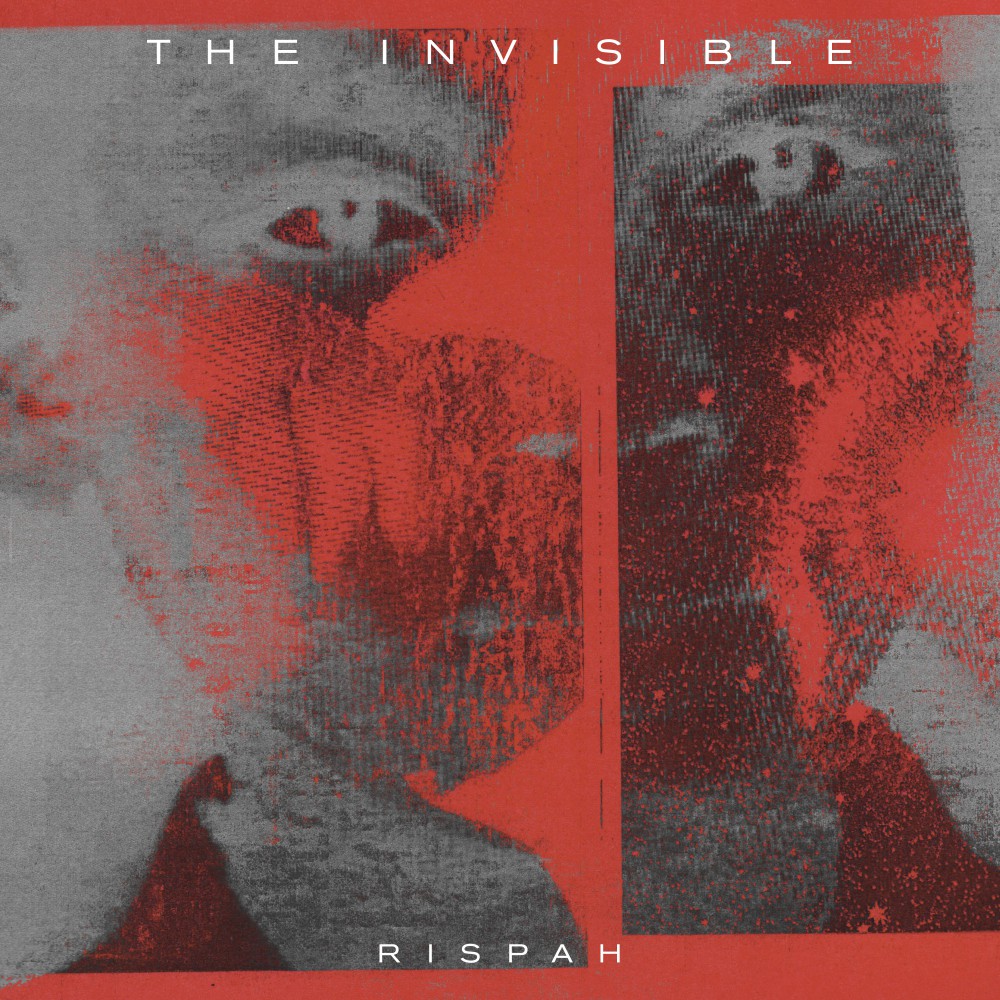 It’s not immediately apparent at first, but The Invisible’s Rispah is an album born of a deep sense of grief. The British art rock group, who received a nomination for the UK’s prestigious Mercury Prize for their debut album, encountered some unexpectedly heartbreaking news midway through the recording of their sophomore album. Singer Dave Okumu’s mother died, sending him into funk that kept him from being able to write or play music, yet he found a soothing source of inspiration at her funeral, a several-day memorial in which his grandmother and a group of other Kenyan women sang spirituals. Okumu captured those performances on tape, which make up some of the first sounds on the band’s second album Rispah, and present a strangely uplifting introduction to a beautifully dark and personal album.

Rispah is named for Okumu’s mother, and as such, the album flows through a series of atmospheric, minor key tracks that don’t so much sulk or mourn, but dive into some deep emotional realms to pull out something ultimately powerful and quite pretty. Three years prior, around the time of release of the band’s debut, The Invisible found themselves followed by frequent comparisons to the likes of Radiohead and TV on the Radio, comparisons which still carry some degree of accuracy. Yet those only go surface deep — Rispah ultimately finds the band strengthening their sound while exposing their vulnerabilities.

Much as the trio did on their debut, The Invisible still deal largely in thick atmospheric indie rock laden with hard hitting beats, which come together beautifully on the eye-popping opener “Generational.” It’s about as strong an opener as one could ask for, its guitar riff twisting and turning around booming electronic beats and heady effects. It’s this balance between accessibility and subtlety that makes Rispah so striking, an even more low key blend of percussion and bass underscoring the aching standout, “Lifeline,” in which Okumu gently croons, “I can’t sleep tonight, because I’m so lonely.” And in “The Great Wound,” the group stirs around between open space and deep funk, Okumu’s gentle vocals sounding both gently angelic and agonized.

That The Invisible aren’t out to practice primal scream therapy makes the pain behind Rispah all the more affecting. But aside from being a work of deeply personal material, it’s also a highly accomplished work, musically. Underneath the distorted beats and sometimes hallucinatory atmosphere that makes up their most stunning material, there’s a beating heart that compels as much as the housing that encases it.