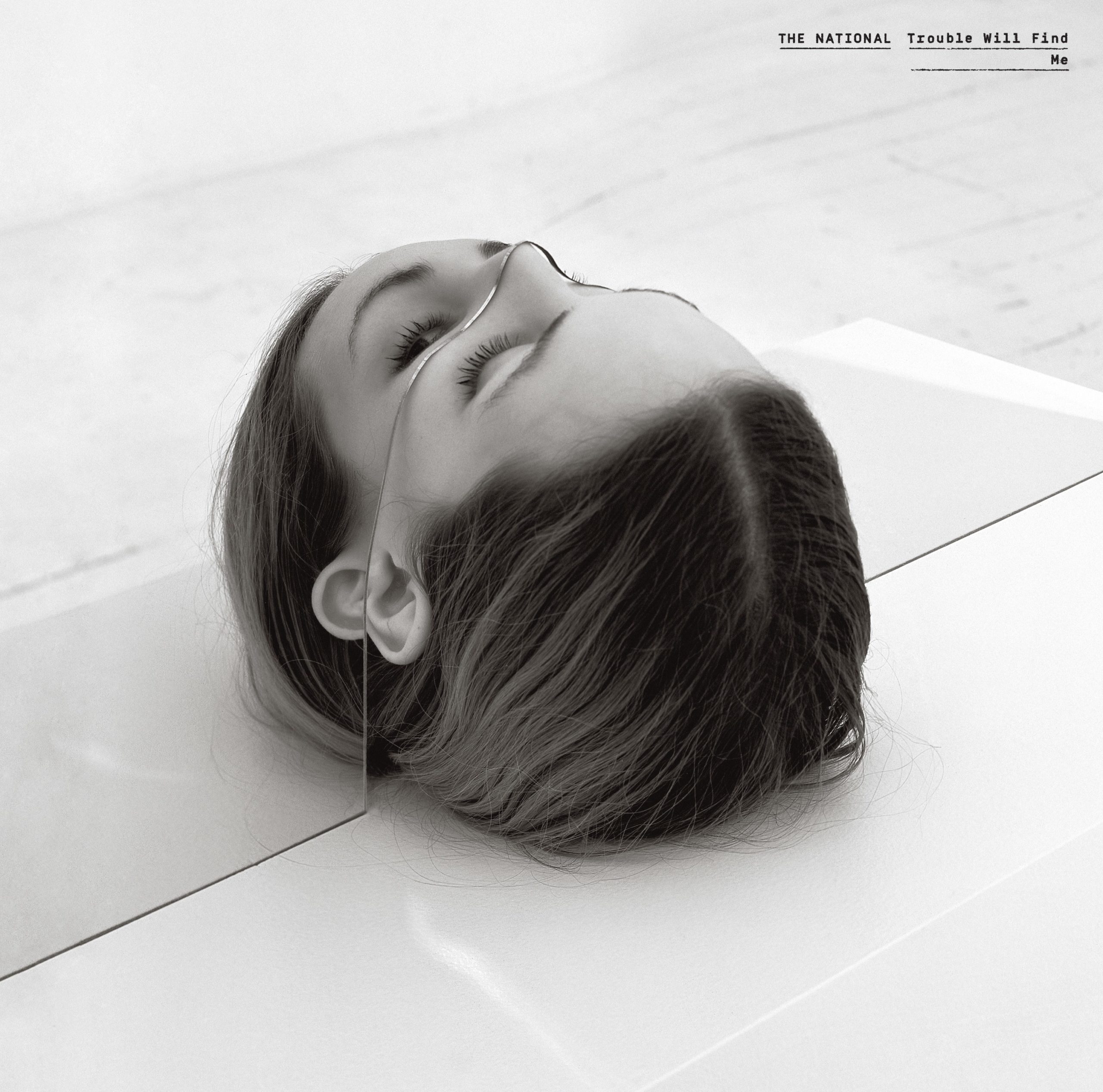 The National have unveiled the details of their sixth album, Trouble Will Find Me, the band’s follow-up to 2010’s High Violet. Trouble Will Find Me is due out May 21, via 4AD, and will be released in various formats: CD, digital, 180-gram vinyl and a limited deluxe vinyl box.

In a press release, frontman Matt Berninger said of the album, “For the past ten years we’d been chasing something, wanting to prove something. And this chase was about trying to disprove our own insecurities. After touring High Violet, I think we felt like we’d finally gotten there. Now we could relax—not in terms of our own expectations but we didn’t have to prove our identity any longer.”

Aaron Dessner adds, “our ideas would immediately click with each other. It’s free-wheeling again. The songs on one level are our most complex, and on another they’re our most simple and human. It just feels like we’ve embraced the chemistry we have.”

We’re sold. Check out the album cover above, and tracklist below.