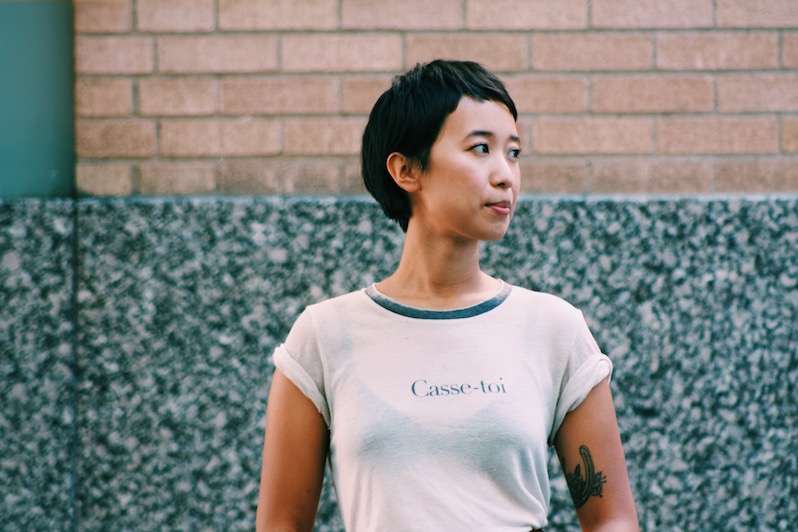 On January 31, Tucson-based band The Rifle, the project of singer/songwriter Nelene Deguzman release their new album Honeyden via Burger Records. Today, they’ve shared a new single, titled “Are You Having Fun Yet?” It’s a fuzzy dream-pop song with a light swirl of psychedelia, reminiscent of Warpaint or Dum Dum Girls, and harbors a kind of beautiful melancholy. There’s even a slight touch of surf rock, which shows the group’s West Coast roots.

Deguzman says of the song, “I grew up in a small very conservative town that felt very secluded. It wasn’t until I left that I learned about things like microaggressions and was able to start to unpack the difficult experiences I had as a brown girl growing up in an all white town. I was remembering a time in my life in middle school and high school when offensive racial humor was really popular. I was labelled kind of a stick in the mud for not finding the humor of racial stereotyping funny and just remember feeling really misunderstood and isolated. The song started with me meditating on some of these experiences and wishing I could have a dialogue with my younger self. It ended up being a way for me to revisit some feelings I had had as a young woman and hadn’t been able to put into words at the time.”

Listen to The Rifle’s “Are You Having Fun Yet?” below.