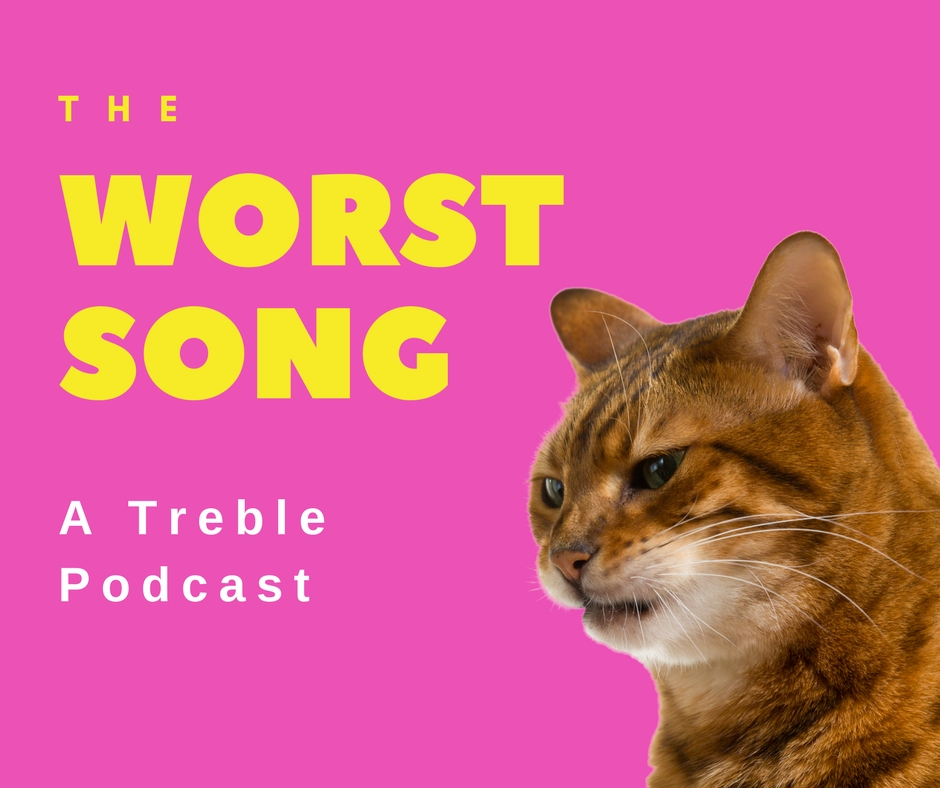 In Episode 5, hosts Jeff Terich and Candice Eley discuss which song deserves the dubious title, “Worst Song of 2017.” Will it be the Arcade Fire? Ed Sheeran? Or newcomers MISSIO?