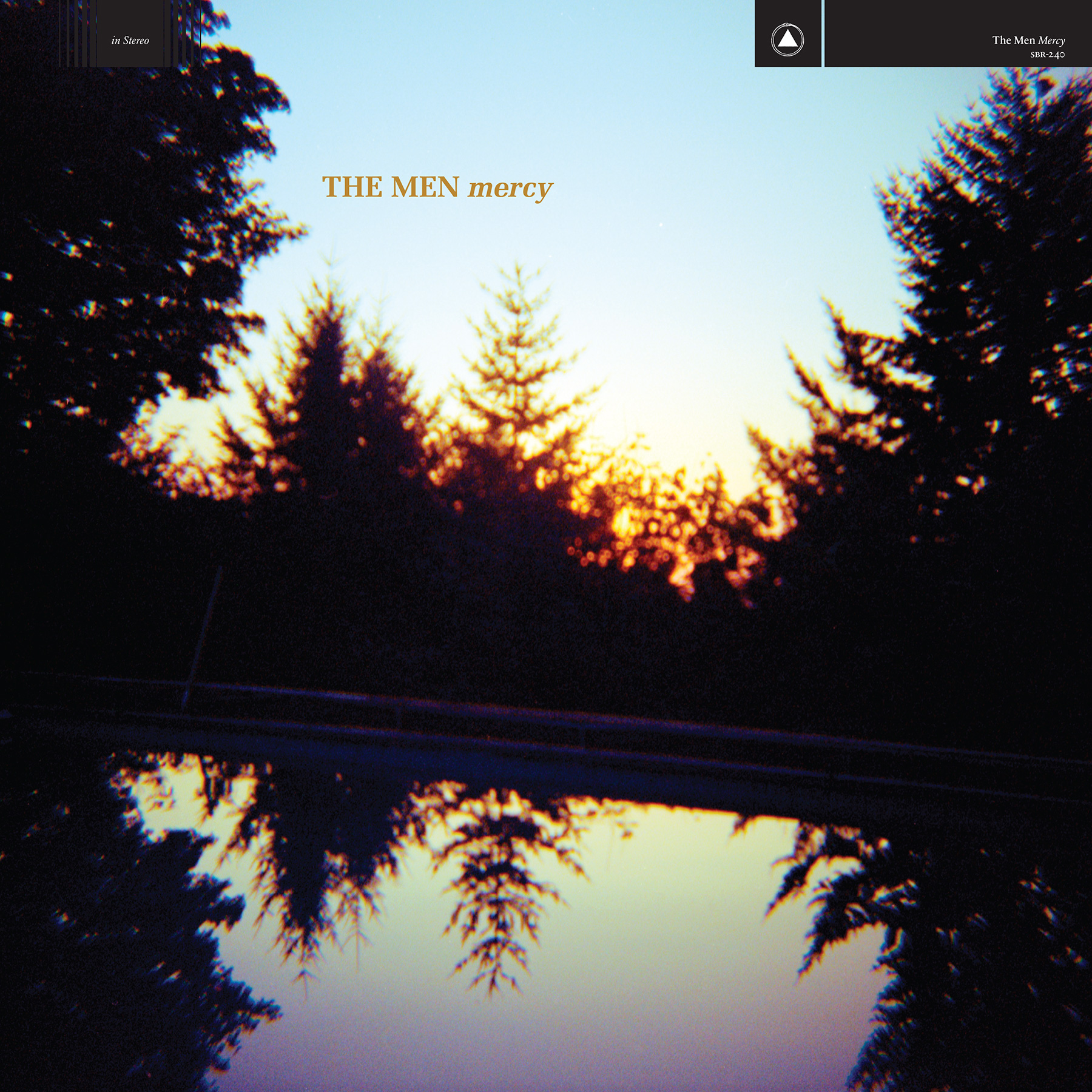 The Men‘s turn away from omnidirectional hardcore intensity seems like eons ago at this point—the Brooklyn band reliably changes their approach essentially every time they’ve released a new album over the past 10 years, embracing alt-country, synth-pop, and even blazing, outlaw rock ‘n’ roll in career highlight tracks like “Pearly Gates.” Even with less noise, the accelerator’s seemingly always floored, and The Men always on a quest to make every new genre attempt sound like it’s running on high octane. “Children All Over the World” isn’t particularly different, but for the most part it slithers rather than pummels. An ’80s-influenced slice of late-night synth-rock that feels at times like The War on Drugs dolled up for goth night, “Children All Over the World” is an unexpectedly perfect hybrid of heartland rock and post-punk, as if such a thing was even really conceivable. It’s all whisper and hiss, ooze and creep, a seedy drive through a red light district in need of a few bulb replacements. Right smack in the middle of it is a minute-and-a-half guitar solo of squealing effects. Even when embracing a darker, more minimalist approach, The Men can’t help themselves from letting the riffs fly. Bless them.

From Mercy, out February 14 via Sacred Bones.