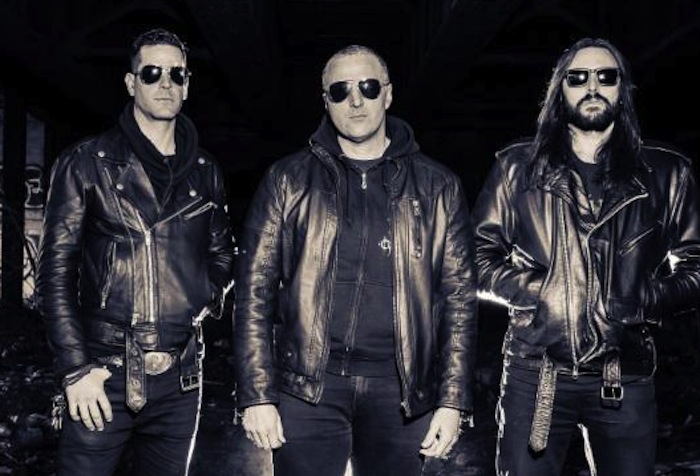 Tombs have announced more tour dates in support of their new album, the dark, excellent The Grand Annihilation, released last year via Metal Blade. The New York black metal band is playing a series of shows opening for death metal outfit Bloodbath, as well as their own headlining dates, featuring support from progressive metal outfit Barishi. Take a look at their upcoming tour dates below.

Revisit our review of Tombs’ The Grand Annihilation.