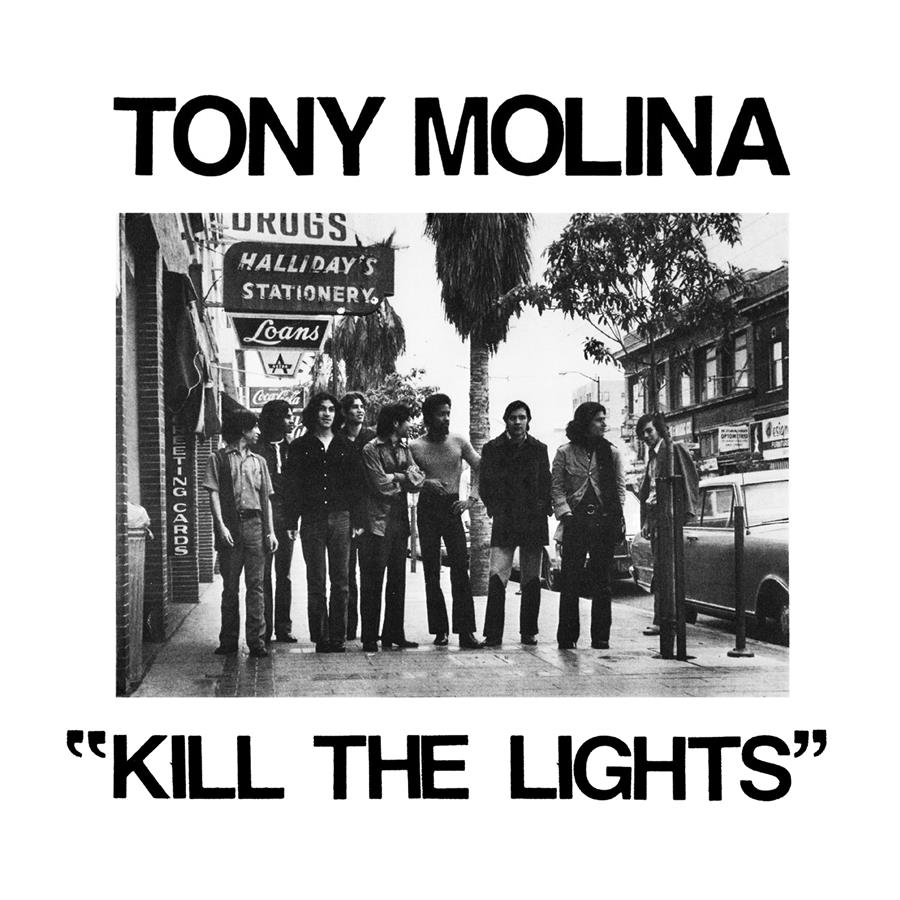 Tony Molina, master of the 10-minute power pop album, has just announced a new LP. On July 27, the singer/songwriter will release Kill the Lights via Slumberland. The album follows his last released, Dissed and Dismissed and the Confront the Truth EP, and the first single is titled “Nothing I Can Say.” Listen to it below.

The album, unlike Confront the Truth, is a full-band release rather than an acoustic set, and a press release cites influences such as The Byrds, The Bee Gees and Kaleidoscope, so listeners can expect a bit more psychedelia and classic pop sounds in this one. And “Nothing I Can Say” has some of the Rickenbacker jangle to bear that out.