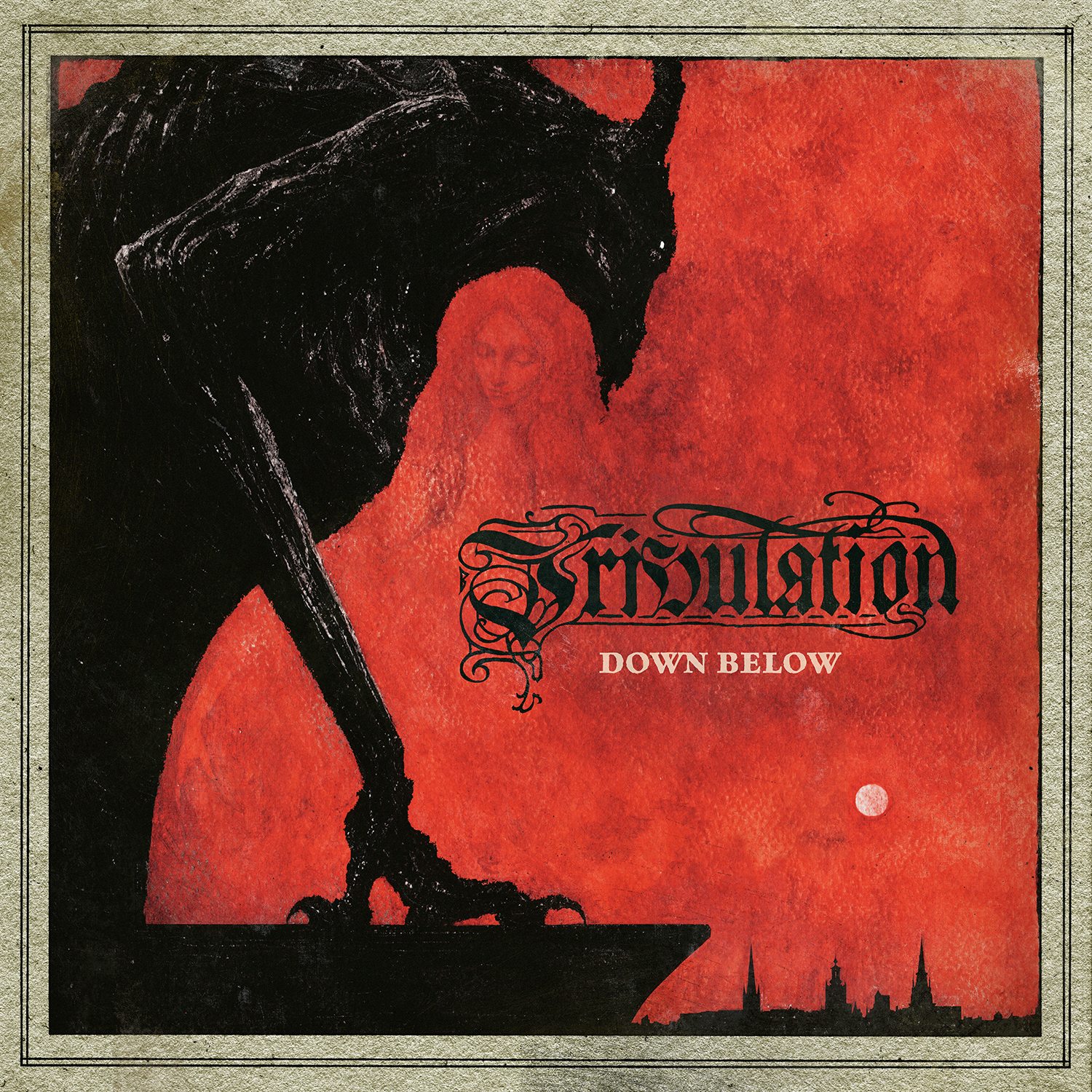 There’s no doubting Tribulation‘s bona fides when it comes to their pedigree in the classics, but the Swedish metal band aren’t exactly traditionalists. Their most straightforward album, 2009 debut The Horror, traded in Gothenburg death metal currency, its buzzsaw riffs offering more than a passing resemblance to Entombed in their prime. But once that album was out of their system, Tribulation began to break down the arbitrary borders between death metal and vintage heavy metal, post-punk and rock ‘n’ roll. By 2015’s The Children of the Night, their defiant eclecticism became a personal brand, one in which growled black metal vocals, Iron Maiden-style guitar riffs, gothic rock atmosphere and nods to The Stooges all shared space at the communal coffin-shaped table.

Down Below, Tribulation’s fourth album and second for Century Media, distills the diverse stylistic approach and melodic songwriting from their previous album down to a more potent solution. It’s a little bit shorter than its predecessor, fitting on two sides of vinyl instead of three (that side four etching tho), and its hooks are sharper and more direct. And yet the band’s sense of gothic grandeur hasn’t abated. It’s only natural that “The Lament,” the album’s opening track, end up the first single released from the album. Its stark plucks of guitar in its opening seconds arise like mist from an eerie moor, while its onslaught of heavy metal pummel ushers in an unabashed hedonistic quality that they don’t just embrace but wholeheartedly own. It’s spooky and campy and dramatic—Tribulation encapsulated in five and a half amazing minutes.

While Down Below isn’t necessarily the type of album where every track feels like a single (especially not the instrumental centerpiece), accessibility is a common thread throughout its nine tracks. The songs that are actually singles, however, are some of the strongest marriages of extreme metal power and rock melodicism to be released in recent years. Or maybe ever—the closest predecessor to the psych-gloom stomp of “Lady Death” (not counting Tribulation’s past records) is In Solitude, whose own compositions often took on more of a progressive approach. This is hook-laden metal badassery, trimmed to its leanest. “The World,” meanwhile, stands as a strong contender for the album’s best track, its guitar arpeggios and triumphant drums creating an anthem of melancholic glory. There’s almost certainly a violent cable period drama placement in its future.

Tribulation are essentially the best in the game at turning gothic heavy metal into catchy, concise anthems, but allow them a little more room to stretch out and they can perform some truly breathtaking musical feats. “Nightbound” channels a kind of dark spirituality, its lyrics speaking to an existence that stretches beyond the ways in which we experience it (“Dying is the first and last, but nothing ever ends…to be reborn again“). Yet its philosophical aspects aren’t nearly as dazzling as its triumphant chorus riff, a truly transcendent musical moment. And “Lacrimosa,” one of the two longest tracks here, has a militant gallop that echoes the band’s black metal influences while a clanging bell and backing of violin are more in line with their even older-school sensibilities. Yet its blazing solos carry it to a level of showmanship that extend beyond its immediacy. Heavy metal is about the old razzle-dazzle more often than not, which Tribulation not only understand, they embrace it wholeheartedly.

As Tribulation nears a decade since the release of their debut, they’ve shown a great deal of growth and evolution. It’s not that they sound like an entirely different band, simply one that’s embraced so many more aspects of their potential than they once suggested. And while the sprawling epics of 2013’s The Formulas of Death have been refined, edited down and made single-ready, Tribulation are hardly proponents of a less-is-more approach. Though the songs are shorter and more immediate, they’re richly layered and detailed, harboring sonic Easter eggs that reveal themselves on closer listens. Down Below is a lot to take in for one 40-minute sitting—good thing it’s also an album that’s a hell of a lot of fun to listen to. 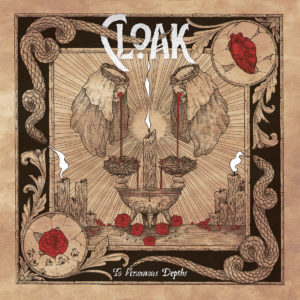 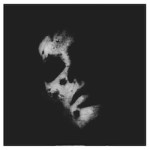