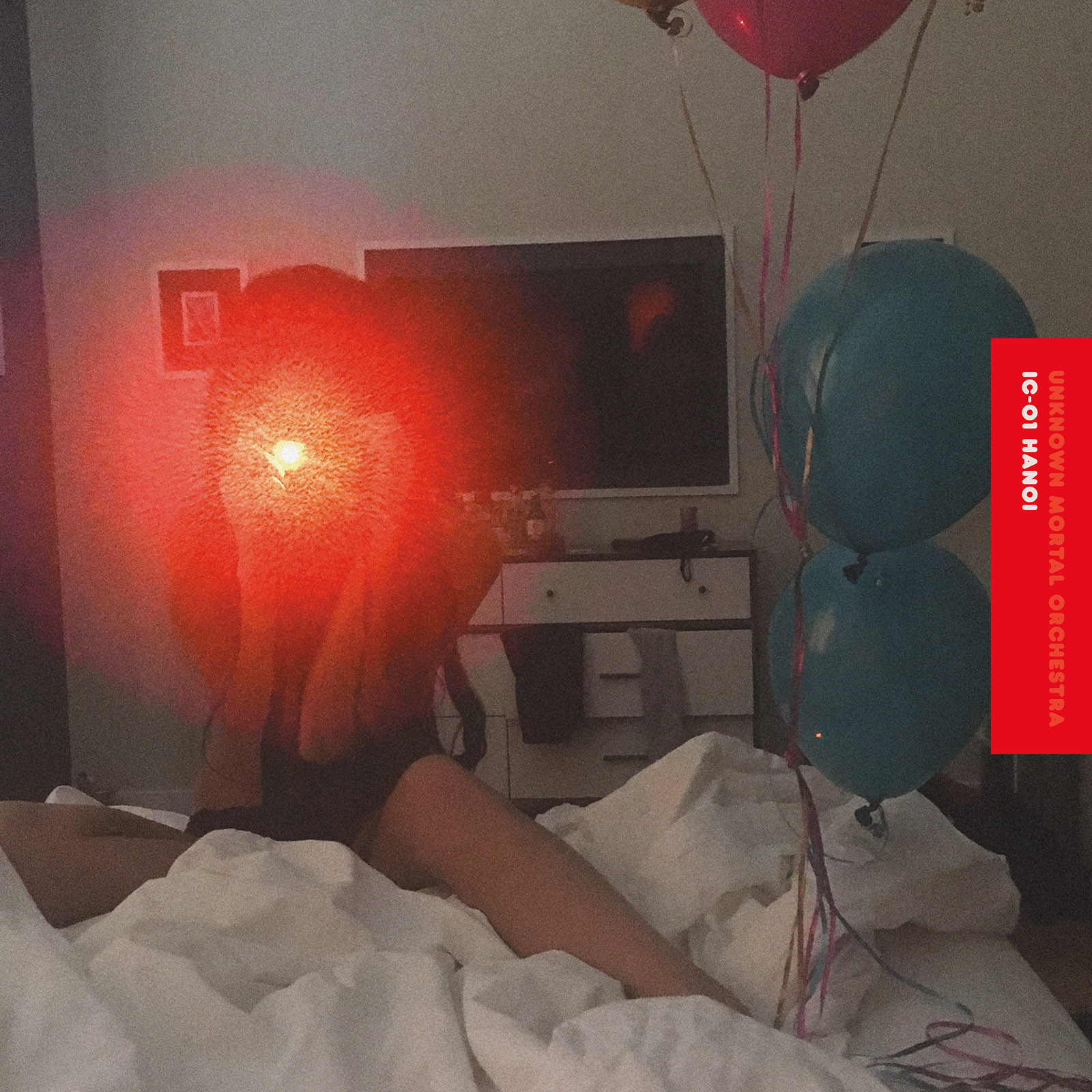 Unknown Mortal Orchestra have announced their second album of 2018. Following the release of Sex & Food, Ruban Nielson and company will release IC-01 Hanoi, an instrumental album that was recorded while Nielson, his brother Cody and collaborator Jacob Portrait were in Hanoi, Vietnam. The album was recorded at Phu Sa Studios, and it features Vietnamese musician Minh Nguyen on Sáo Trúc, Đàn Môi, and Vietnamese Percussion, as well as Nielson’s father Chris on flugelhorn, saxophone and keyboards. The album, which is being released on October 26 via Jagjaguwar, is compared to Miles Davis’ On the Corner in a press release, which is an interesting turn of events to say the least. The band has released a new track, “Hanoi 6.” Listen to it below and take a look at the (somewhat anticlimactic) tracklist.