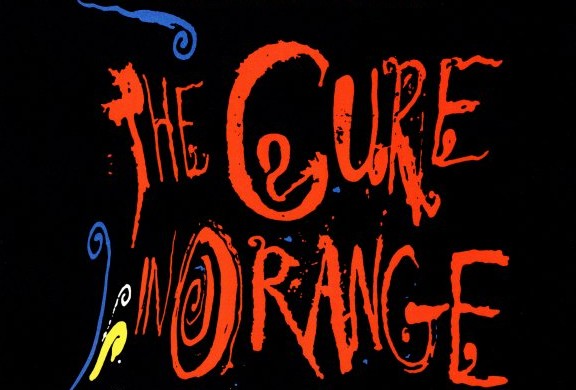 In 1987, The Cure released a concert film titled In Orange, which documented the band’s performances at Théâtre Antique d’Orange in France in 1986. The film has been out of print for some time, and never released on DVD (it was previously available only on VHS and laser disc). However, Slicing Up Eyeballs has pointed out that the whole film has been uploaded to YouTube and available to watch in full.

Update: It’s no longer on YouTube, but you can watch it via DailyMotion. See all three parts below.