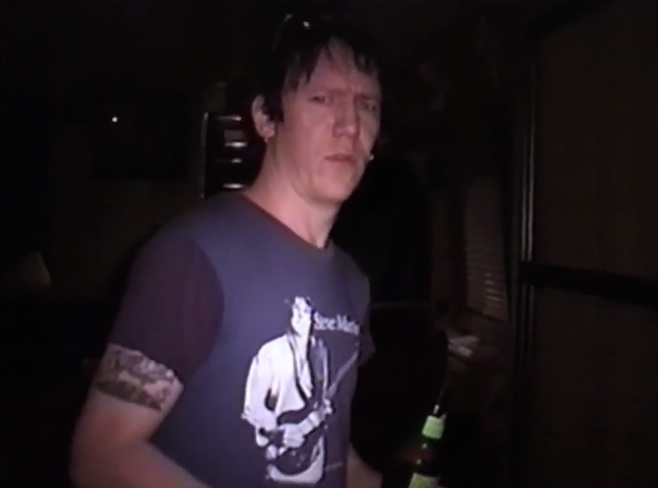 Next week, the San Francisco International Film Festival launches, and will host a premiere of Heaven Adores You, a documentary about late singer/songwriter Elliott Smith. The film was directed by Nickolas Rossi, and was successfully crowd-funded via Kickstarter in 2011. And it features interviews and contributions from Smith’s sister Ashley, former bandmates and collaborators Jon Brion, Larry Crane, Neil Gust, Tony Lash, Brandt Peterson, Rob Schnapf, Kill Rock Stars’ Slim Moon and many others. The documentary is the first of its kind to be allowed to use Smith’s music, according to producer Kevin Moyer, who is also a friend of Smith’s dating back to high school.

Today, an official trailer has been released for the film, featuring snippets of some of those interviews, as well as recordings of Smith in radio interviews and at live shows. Watch the Heaven Adores You trailer below.