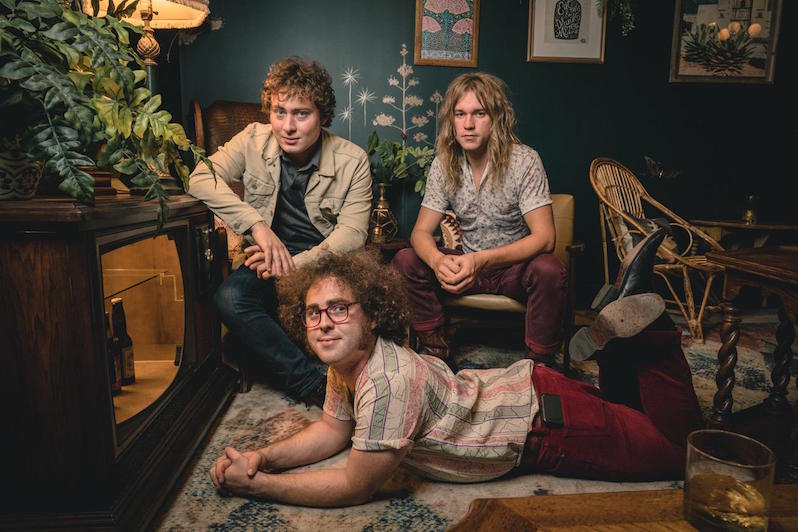 On May 10, Florida’s The Woolly Bushmen will release their new album, In Shambles, via Pig Baby Records. The band’s sound is a unique blend of old-school rock ‘n’ roll and surf with a fiery garage rock spirit, with an intensity and raggedness in the vein of Reigning Sound or Black Lips. And today, Treble premieres a new track from the album titled “Fine,” which is a little less raucous, and with a lot more vintage ’50s rock, pop and doo-wop sounds thrown in. It’s a fun tune, and they manage to make a very old sound seem new and refreshing. Give it a listen below.

The Woolly Bushmen In Shambles tracklist: