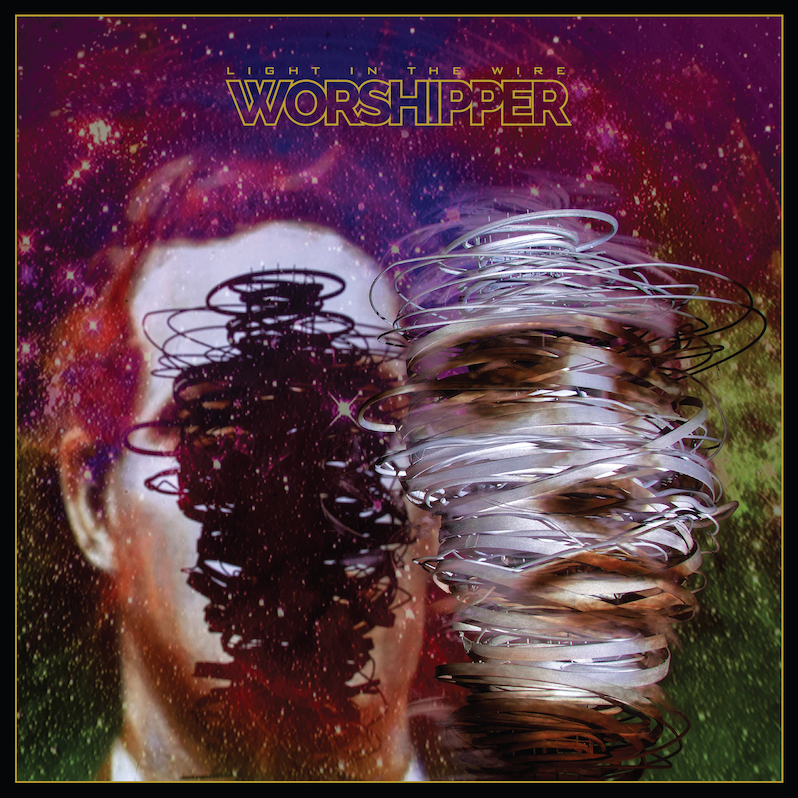 On May 17, Boston’s Worshipper will release their second album Light in the Wire via Tee Pee Records. And today, Treble premieres a new track from the album titled “Arise.” The track is roaring and heavy, with plenty of doom muscle to it, but it carries more than its share of psychedelic weirdness, classic rock melodies, glam swagger and the dual-guitar harmonies of classic heavy metal in the vein of Iron Maiden or Thin Lizzy. It’s a ripper, but the band’s songwriting is strong enough to sneak in a great pop melody.

Here’s what the band had to say about the song: “Arise” is one of the first new tracks we wrote after the release of our first record. The track has a sort of “Jack the Ripper” premise, but is more of a metaphor for people of privilege getting away with murder. It has been one of our set closers for a couple years now so it makes sense that we put it at the end of the new record, ‘Light in the Wire’.”

Listen to the Worshipper “Arise” stream below.