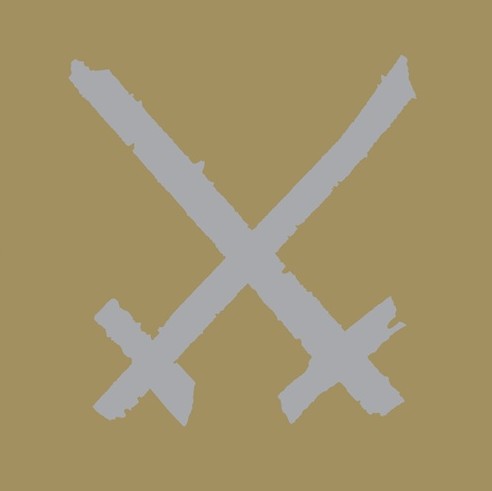 Xiu Xiu has been pretty busy lately. Next month, the band will release NINA, their set of Nina Simone covers, and in 2014, they’ve got another brand new full-length of originals on the way. On Feb. 4, the band releases Angel Guts: Red Classroom, their follow-up to 2012’s Always, via Polyvinyl. The album is reportedly inspired by frontman Jamie Stewart’s recent move to a sketchy part of Los Angeles, after spending four years in North Carolina. A press release states: “A park divided among four gangs, a lake routinely dragged for bodies, a building wherein two infant skeletons were recently uncovered — the aura of his new home bleeds into every pore of the album, each lyric and note bearing traces of its essence: the terrible beauty, the despair, the violence, the ultra humanity, the uncertainty.”

The album will be released on CD, 180-gram clear and red vinyl, cassette, and digital formats.

Check out the tracklist below, along with a stream of new track “Stupid in the Dark.”