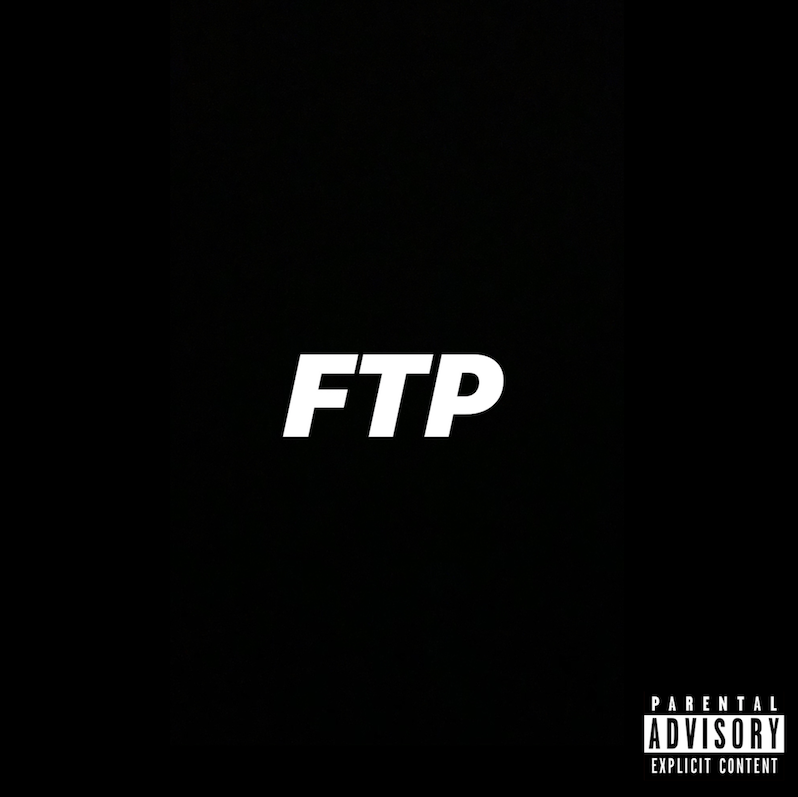 YG has released a new single, titled “FTP,” which stands for “Fuck the Police.” He’s released the song amid nationwide and even worldwide protests over the police killings of Black Americans, sparked by the death of George Floyd in Minneapolis. The track was produced by Swish and Larry J.

YG posted the track on Twitter with the simple message, “FUCK THE POLICE.” Hear it below.