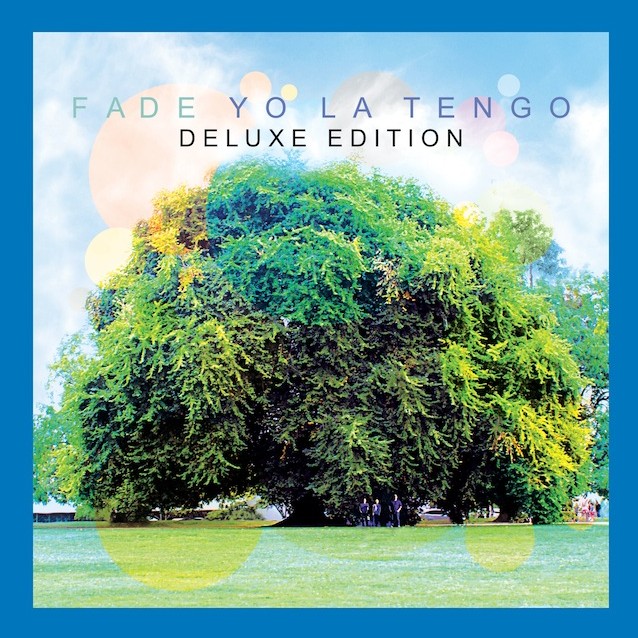 Earlier this year, indie rock vets Yo La Tengo released their excellent, dreamy new album Fade. And on Nov. 19 (just in time for X-mas shopping season!), the group will release an expanded deluxe version of the album, via Matador. The album will come with a bonus disc of b-sides, covers, live versions and other bonus tracks, as well as a download card for the 12-inch version of “Stupid Things” and three b-sides from the “Ohm” 12-inch single. Check out the bonus disc tracklist below.