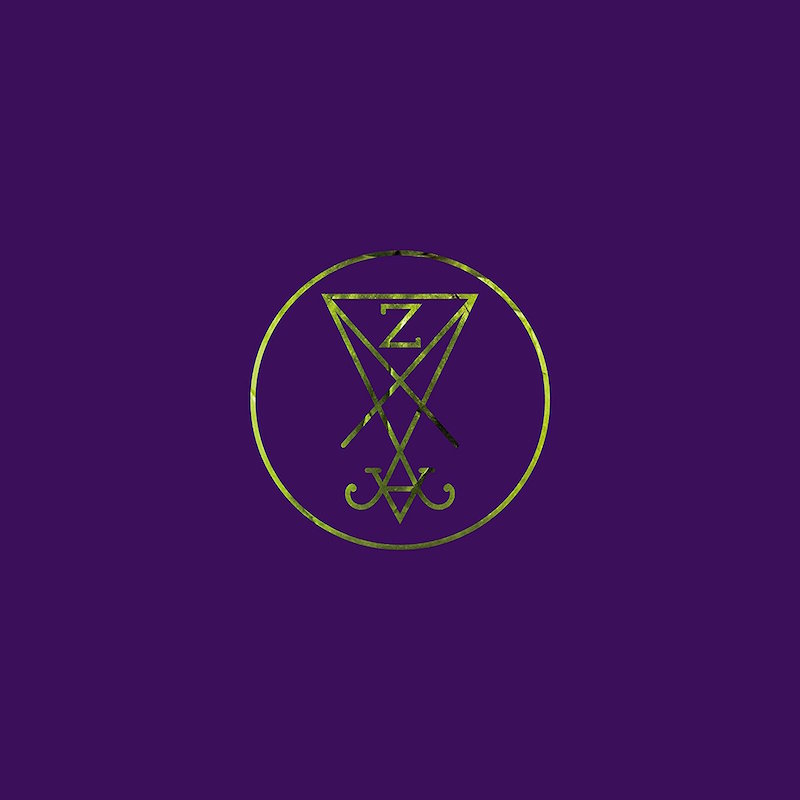 Ahmet Ertegun, producer and co-founder of Atlantic Records, once referred to “Strange Fruit” as “a declaration of war…the beginning of the civil rights movement.” Made famous by Billie Holiday and performed by the likes of Nina Simone and Dee Dee Bridgewater, the song was as much an act of protest as it was entertainment. As devastating now as it was when it was penned over 80 years ago by Abel Meeropol in reaction to the sight of the lynchings of Thomas Shipp and Abram Smith in Indiana, “Strange Fruit” turned an observation of America’s violently racist nature into poetry, the imagery of “Black bodies swaying in the southern breeze…the bulging eyes and the twisted mouth” a horrific depiction, even coming from the heavenly voice of Lady Day.

Zeal & Ardor evokes the haunting standard on the title of their second album, Stranger Fruit, but the specter of it doesn’t stop there. In the beginning of “Gravedigger’s Chant,” for instance, frontman Manuel Gagneux sings, “Bring the dead body down,” delivering another callback. The connection isn’t coincidental; in a genre already known for being iconoclastic, Gagneux adds another layer of subversion by pairing black metal’s Satanic aesthetic to the sounds of blues and gospel and narratives tied to the history of slavery in America. Gagneux, himself, is Swiss (his mother is an American jazz singer), though the inspiration for the project was provoked by one of the plagues of the modern era: Online racism. When he proposed a challenge on 4Chan, of all places, for people to name two genres for him to combine, the results were “black metal” and “N****r music.” The result was Devil Is Fine, an album of Alan Lomax-inspired blues, metal and electronic sounds that used black metal’s anti-Christian themes in an unexpected way, burning down religion as an oppressive force in its displacement, torture and slaughter of Black people instead of Norwegian churches.

Where Devil Is Fine stunned simply because of how unusual the concept was, Stranger Fruit brings the concept to another level on the strength of its songs. Its 15 tracks are forged from the same materials as Zeal & Ardor’s debut, but more fully fleshed out and with a more cohesive full-band dynamic. There are still a lot of moving parts, like on “Row Row,” a track that begins ostensibly as a handclap-heavy blues number before the atmosphere is cut with searing metal guitars. Likewise, there’s a deeply soulful core to “Waste,” which makes it all the more surprising when Gagneux trades his croon for an unholy screech as it escalates into an onslaught of black metal chaos. “You Ain’t Coming Back” is the closest thing the album has to a slow jam, and “We Can’t Be Found” is unusually funky, both of which are excellent surprises coming from an artist with an already shockingly novel debut album.

Zeal & Ardor are still at their best when not overcomplicating things. There are already so many disparate elements in the music that it works surprisingly well when the songs are more direct, as on “Servants,” a heavy and furious depiction of Gagneux’s conceptual Black Satanism, climaxing with the chorus of “Servants! Join us!” There’s a similar effect in the soaring “Don’t You Dare,” in which Gagneux moans, “Don’t you dare look away now!” The darkness and intensity that comes from Stranger Fruit comes in large part through the volume and power of the music, but it’s also born of a darkness that the overwhelmingly white genre of black metal rarely addresses. Zeal & Ardor’s aesthetic and influence always made it an interesting project, and the subversive nature of it made Gagneux an important player in metal. Stranger Fruit takes that a step further by adding greater depth and versatility to his songwriting. Zeal & Ardor challenges the idea of what black metal can be, and for an act of meta-commentary, it kicks ass. 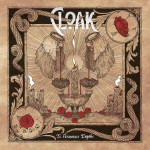 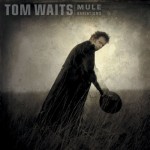