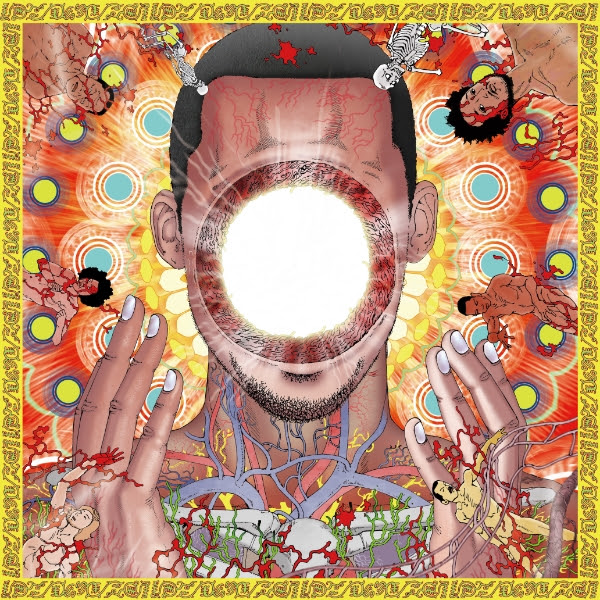 After teasing the hell out of it, releasing the incredible “Never Catch Me” single featuring Kendrick Lamar — and its subsequent video — Flying Lotus is finally releasing his new, fourth full-length album, You’re Dead on Oct. 7 (via Warp Records). And you are itching like hell to hear it. You totally are. And tomorrow, after a long campaign leading up to it, you’ll finally be able to stream the album. For 24 hours.

That’s right, you’ve got one full day to hear the album as a free stream on FlyLo’s website, and it starts at 5 p.m. Eastern time — 2 Pacific — ending the following day at the same time. So from Friday night to Saturday morning, we anticipate that’s all you’re going to be listening to. Soak it in.