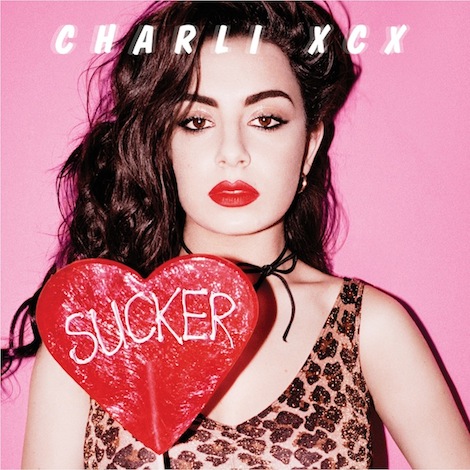 On Dec. 16, Charli XCX will release her second album Sucker, the follow-up to last year’s True Romance, via Neon Gold/Atlantic. The album was originally scheduled to be released this month, but ended up getting pushed back. But that’s alright; Charli has just shared a new track titled “London Queen,” via Rolling Stone, and the sugary punk-pop energy is a fine bite-sized taste while we wait for the whole thing to finally drop. The song is a collaboration between Charli and producer Justin Raisen, who co-wrote some of the songs on Sky Ferreira’s Night Time, My Time, and is described by Charli XCX as “future Ramones” in style.

In the Rolling Stone article, Charli says, “That’s something that I would never usually do, take a song that’s basically almost been written for me, but it was a song that Justin made, and I was like, fuck, this song is so good and it feels like it’s about me.”

It’s been a good year for Charli so far, thanks to the success of “Boom Clap,” one only about eight or nine songs I genuinely loved in my recent Billboard Hot 100 Survey. And with upbeat jams like this, it’s looking like winter could be Charli XCX’s season.