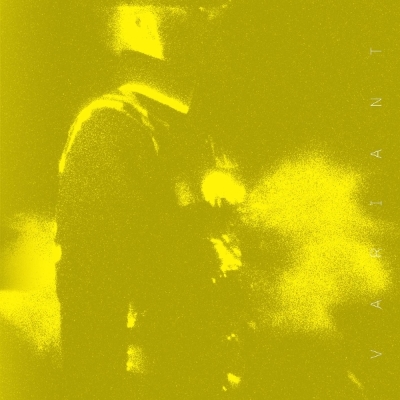 Ben Frost made some intense and powerful noise earlier this year with his new album of industrial-tinged electronics, A U R O R A. And on December 9, Frost will release newly remixed versions of tracks from that album — which is easily one of the best of the year — via a new EP called V A R I A N T, on Mute. Artists contributing remixes to the set include HTRK and Evian Christ, and you can have a listen to the latter of those two below — still eerie and intense, but a bit less intimidating for dance floors.

The new Ben Frost remix EP will also be released on vinyl in January. Check out the tracklist below.

Ben Frost V A R I A N T tracklist: