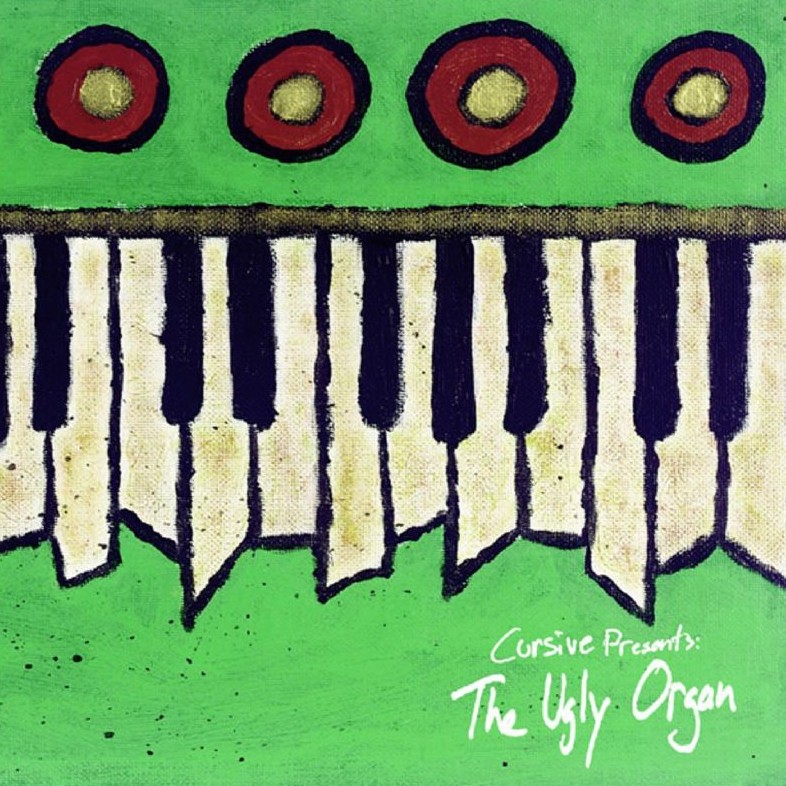 In 2003, Omaha post-hardcore outfit Cursive released a loose concept album called The Ugly Organ that combined a theatrical sensibility with a satirical look at being a performer. It’s arguably their best album, and for its 11th anniversary, Saddle Creek is releasing a deluxe reissue of the album. The Cursive The Ugly Organ reissue will be released on both CD and LP (and digital, naturally), and will feature a second disc containing B-sides and tracks from their 2002 8 Teeth to Eat You EP, which was a split with Japan’s Eastern Youth.

Check out the tracklist info below. The Ugly Organ: Deluxe Edition will be released Nov. 24. The band is also touring next spring; check out those dates below.

Cursive : I Am Gemini