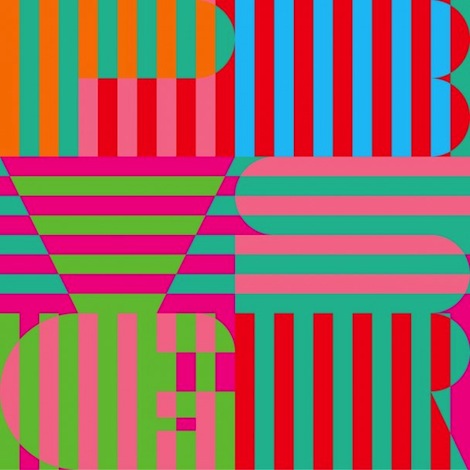 As we’ve learned with both 2007’s Person Pitch and 2011’s Tomboy, Noah Lennox, a.k.a. Panda Bear doesn’t release albums all that frequently, but when he does, they tend to be worth the wait. And as of today, the psychedelic pop artist and Animal Collective member has shared the details of his new album, Panda Bear Meets the Grim Reaper. The new album is being released on January 13 via Domino, and much like the last one, features production work from Spacemen 3’s Sonic Boom. You can also watch a promo video in which the Grim Reaper holds a stuffed panda — we’re taking things very literally, aren’t we Mr. Lennox? Or “Mr. Noah,” if you prefer, which is actually the name of the first single to be released from the album.

“Mr. Noah” is also the A-side of a surprise new EP that Panda Bear just released via iTunes. Check out the tracklists for both the new album and EP, and watch the video for “Mr. Noah” below.