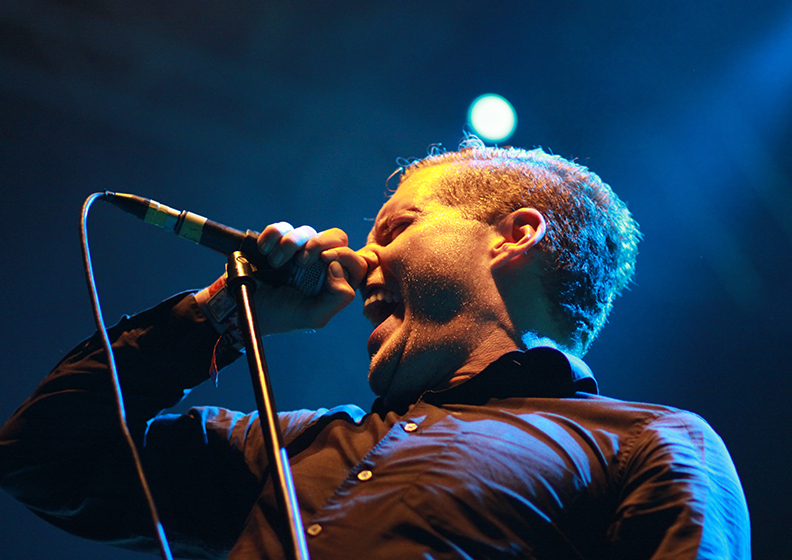 San Francisco black metal heroes Deafheaven have been on a marathon tour since the release of their amazing 2013 album Sunbather, and there’s still some more shows in their future before 2014 wraps up. And here’s the best part — most of those shows will be free. Deafheaven is teaming up with Converse for a short November Rubber Tracks tour that will find them playing free shows in San Francisco, Los Angeles, New York City, Boston and Toronto. Converse Rubber Tracks has been putting on free shows for several years now, but this is the second actual tour they’ve put on, following one by High On Fire earlier this year. It’ll be a hell of a way to close out the year, that’s for sure. And chances are you’ll be able to hear them tear through their newest single and recent favorite of ours, “From the Kettle Onto the Coil.” Check out the band’s tour dates below.