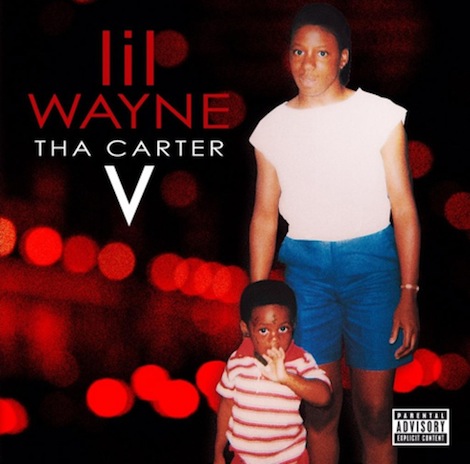 Lil Wayne was supposed to release his new album Tha Carter V on Tuesday, but if you were paying attention — or worse, actually looking forward to hearing it — then you’re probably well aware that it didn’t actually come out. But Wayne has released a new video Public Service Announcement in the interest of keeping his fans in the loop as to what’s actually happening with the album. First he jokes that he’s been “skating too damn much,” which is understandable when dude’s got a half-pipe in his house. But there is some good news — Billboard reports Tha Carter V will be a two-part album (so, that would mean one of them is Tha Carter VI, right?). And the first part has a new release date: Dec. 9.

In the video, Wayne says, “If I would’ve dropped the album today, it would have to be 12 or 13 songs. I refuse to cheat my fans. I refuse to cheat myself.” The full two albums comprise 31 songs, according to a tracklist that Wayne shows on the video. Though, we’d just like to mention that more isn’t always better — like more songs in the vein of I Am Not a Human Being II or Rebirth, for instance.

In any case, it’s coming — they both are — and in the meantime, Lil Wayne has just released his new single, “Gotti.” Hear the new track and watch the PSA below.