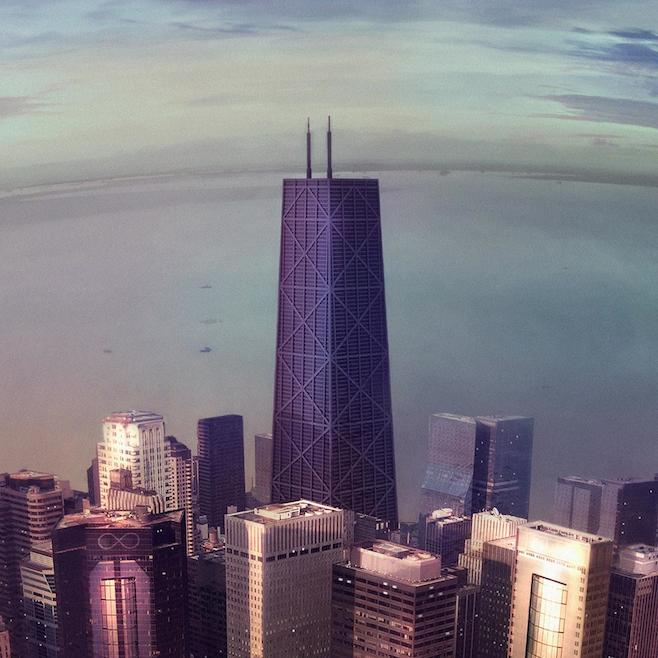 On Nov. 11 (that’s Tuesday), Foo Fighters will release their eighth album, Sonic Highways. Their follow-up to 2011’s Wasting Light was recorded in eight different cities — New York, Los Angeles, Austin, Chicago, Seattle, New Orleans, Nashville and Washington, D.C. — and features musicians from each of those cities, including Cheap Trick’s Rick Nielsen and Joan Jett. You’ve probably been waiting patiently to hear this album, considering it’s one of the biggest rock releases of the year (and possibly the only album with potential to match Taylor Swift as far as album sales goes — we’ll see about that one). And now, you don’t have to wait any longer.

As of today, however, Foo Fighters are streaming the entirety of their new album via iTunes. So, strap on your air guitar, practice those windmills, and listen to the Foo Fighters Sonic Highways stream here.

1. Something From Nothing (feat. Rick Nielsen)
2. The Feast and The Famine (feat. RDGLDGRN)
3. Congregation (feat. Zac Brown Band)
4. What Did I Do?/God As My Witness (feat. Gary Clark Jr.)
5. Outside (feat. Joe Walsh)
6. In The Clear (feat. New Orleans Preservation Hall Jazz Band)
7. Subterranean (feat. Ben Gibbard)
8. I Am A River (feat. Joan Jett)