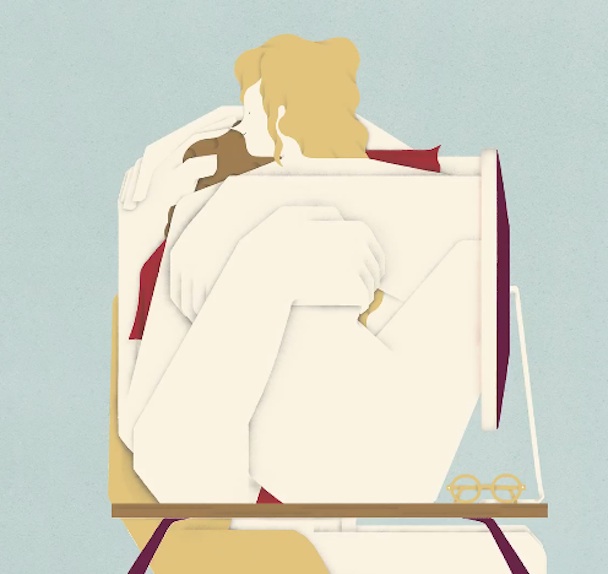 It’s been a good year for Future Islands, thanks to the success of their great new album Singles. But it’s also been a pretty strong year for Canadian experimental jazz group BadBadNotGood, who released III earlier this year. And today, BBNG have offered up their own unique remix of Future Islands’ breakout track “Seasons (Waiting on You)”. Their take transforms the track into a slow and soulful song, and it’s a bit of a stunner.

“We all love the original version of the song, and we were honored to have the opportunity to try and remix it,” says Chester Hansen of BadBadNotGood, in a press release. “We heard Sam’s isolated singing and realized how soulful and emotive it was and seemed to sound the best was re-harmonizing the chords and taking it in a soul direction. We came up with a slow groove for the verse that let the vocals breathe, and played the chorus double time to make it more powerful. After we laid down the rhythm track, we overdubbed guitar, keys and a bunch of other parts to fill it out. We’re very proud of it and so excited to share it with everyone.”

Hear the BadBadNotGood “Seasons” remix below.