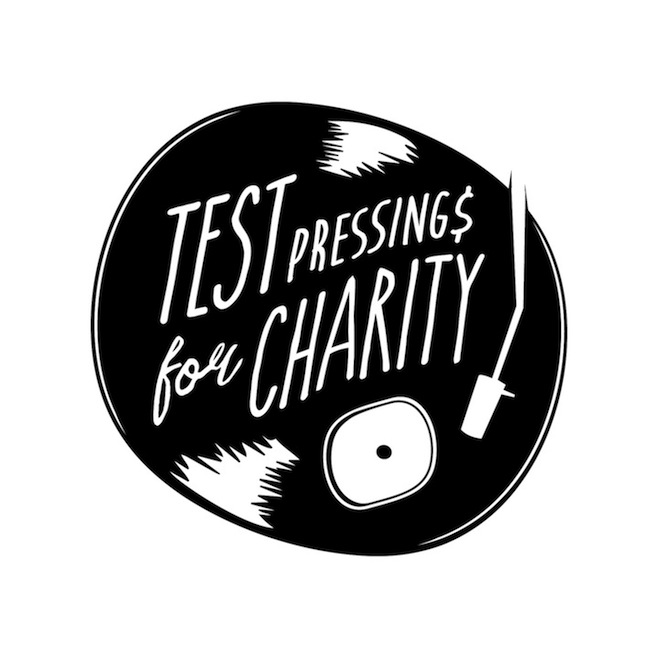 A new charity auction project has been launched, called Test Pressings for Charity. The idea behind it is pretty simple; in fact, it’s right there in the name — test pressings are auctioned off to raise money for Girls Rock Camp Alliance, which is a music education camp that serves to “help girls build self-esteem and find their voices,” according to the charity’s mission. Several labels have donated test press vinyl to the cause, including Asthmatic Kitty, New Amsterdam, Western Vinyl, K and Ghostly.

Some of the test pressings up for auction right now include Sufjan Stevens’ Illinois and Greetings from Michigan, Phantogram’s Eyelid Movies, Tycho’s Dive, The Blow’s Poor Aim: Love Songs, Matthew Dear’s Beams, Castanets’ First Light’s Freeze, and other items by My Brightest Diamond, The Microphones, Com Truise, Gold Panda, The Rosebuds and Tobacco.