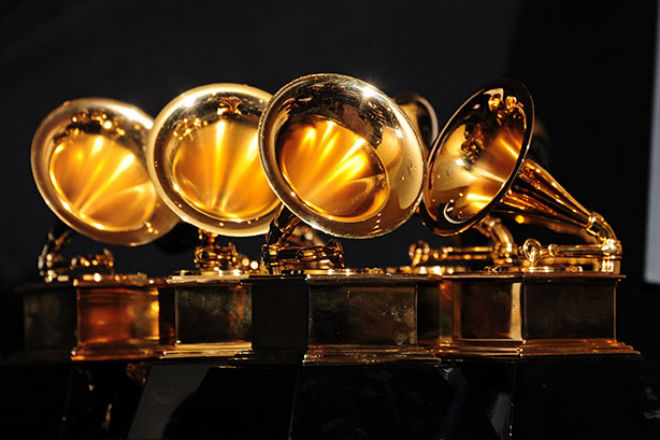 The 2015 Grammy Awards are being held on Feb. 8, and this morning, the nominee announcements have been slowly trickling in, with a slow rollout on Twitter. As of right now, Sam Smith leads the pack with four nominations: Best New Artist, Best Pop Solo Performance, Record of the Year and Best Pop Vocal Album, for this year’s In the Lonely Hour. For Best New Artist, Smith is up against Haim, Bastille, Brandy Clark and Iggy Azalea, who we also honored this week with, um, an award of sorts.

Beyoncé is nominated for Best Urban Contemporary Album for her self-titled album, alongside Jhene Aiko, Pharrell Williams, Mali Music and — because of course the Grammy does this — Chris Brown. U2’s gambit of releasing Songs of Innocence on vinyl right at the deadline to qualify for nomination worked — they’re nominated for Best Rock Album with Beck’s Morning Phase, Ryan Adams’ Ryan Adams, The Black Keys’ Turn Blue and Tom Petty’s Magnetic Eye.