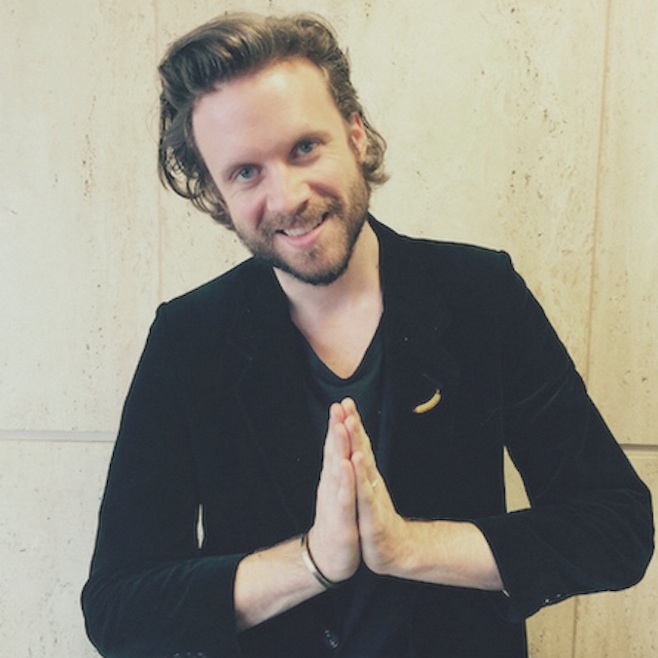 Josh Tillman, the singer/songwriter better known as Father John Misty, is a funny dude. On Feb. 10, he releases his new album I Love You, Honeybear, via Sub Pop, and now it’s streaming for free on a fake streaming service on his website, called Streamline Audio Protocol (SAP). It’s not a regular stream, though — it’s a low quality stream on SAP, a platform that Tillman himself has been “developing.”

To Tillman’s credit, he pretty much nailed the stereotypical look of a startup circa 2015, with lots of attractive millennials frolicking on the beach and riding bikes and listening to music. Here’s his statement about SAP:

I am pleased to introduce SAP, a new signal-to-audio process by which popular albums are “sapped” of their performances, original vocal, atmosphere and other distracting affectations so the consumer can decide quickly and efficiently whether they like a musical composition, based strictly on its formal attributes, enough to spend money on it. SAP files sound incredible when compressed and streamed at low resolutions over any laptop speaker or cell phone. They are cheap to produce and take up even less space than the average MP3. They contain just enough meta-data to be recognized by sophisticated genre aggregation software. Everything you love about discovering and sharing free music, minus the cost to anyone: artist or fan.

So, the songs don’t have vocals or the arrangements you hear on the album. And if you heard this stream, you probably wouldn’t be compelled to pick it up on vinyl. But you might get a good chuckle out of it! You got us this time Tillman.