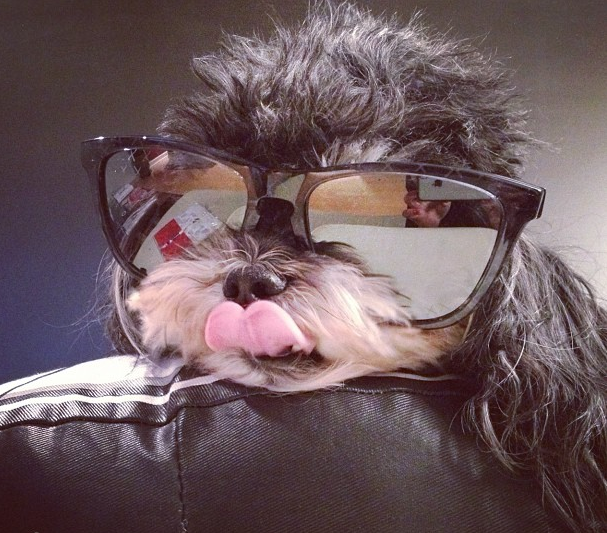 File this one under: Why didn’t we find this sooner?! The Fader points out that Pusha T, famed emcee from Clipse and the rapper behind the excellent 2013 album My Name Is My Name, has been running an Instagram account for his dog, CJ, since 2012. It gets better, though: His dog is adorable, and often dressed up in hilarious outfits. Yep, CJ can be seen wearing Pyrex hoodies, sunglasses, Santa Claus and elf costumes, and there also appear to be photos of CJ at playdates. As of right now, ReupgangCJ has only 4,189 followers, which seems shockingly low. C’mon guys: One of the fiercest rappers in the game is trying to share adorable dog pictures with you. The right thing to do would be to take him up on that offer.

In the meantime, we’re still waiting for King Push, but that hardly seems important in a time like this. Let’s just chill out for a bit and revel in this wealth of amazing Pusha T dog photos. 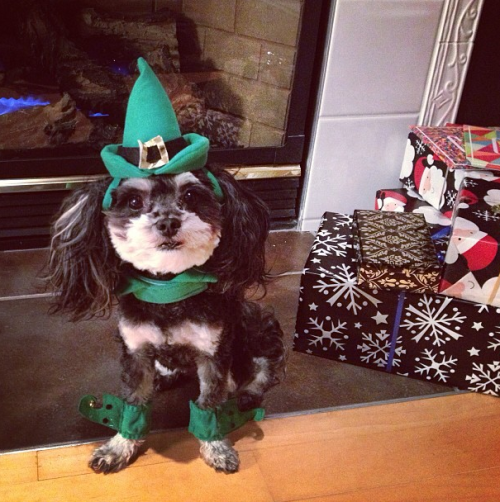