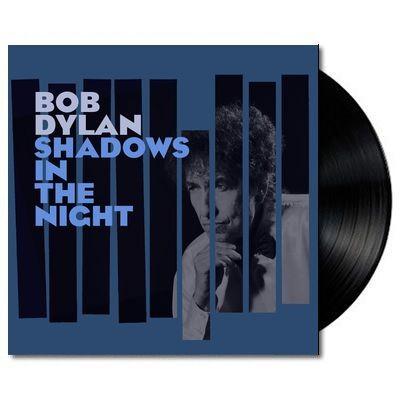 We’re two months into 2015 and it’s already looking like a pretty solid year, and that includes the albums that are dropping this week. The biggest release, of course, is Bob Dylan’s new album of standards performed by Sinatra (if not the most modern or relevant concept, but that’s neither here nor there). Then there’s the first-ever studio album by horror director John Carpenter, plus new stuff by Mount Eerie and Title Fight. There’s plenty out there today for everyone.

It also bears repeating that our Album of the Week from last week, Jessica Pratt’s On Your Own Love Again, is worth picking up if you haven’t yet. Our current Album of the Week, Björk’s Vulnicura, is out digitally, but if you’re salivating for some vinyl, that drops in March. Here’s what’s out today: