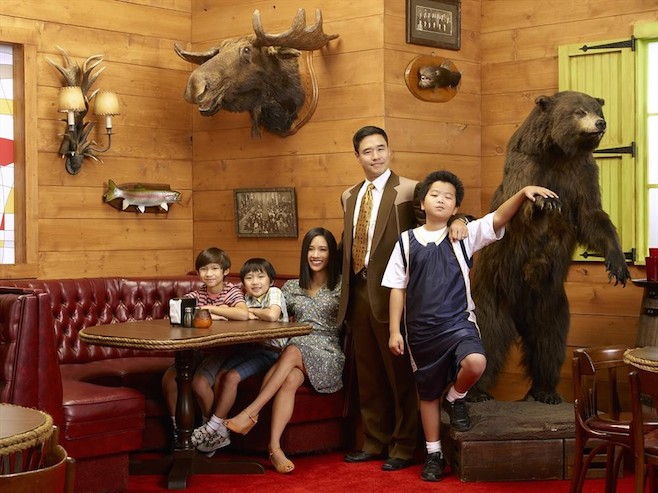 This week, ABC premiered the new series Fresh Off the Boat, a show based on chef Eddie Huang’s memoir of the same name. And the theme music for the show was done by none other than Detroit emcee and one of the best rappers in the game in the ’10s, Danny Brown. Brown and Huang previously worked together on the Vice series which was also called “Fresh Off the Boat.”

Brown, for his part, shared some words about the project along with a video on Instagram: “Fresh Off The Boat!!!! … Shouts out the Bruh bruh Eddie Huang for getting me to do the theme song to his new show .. Check it out Tuesday’s at 8pm est on ABC”

You can listen to the Danny Brown Fresh Off the Boat theme music below, courtesy of Noisey.