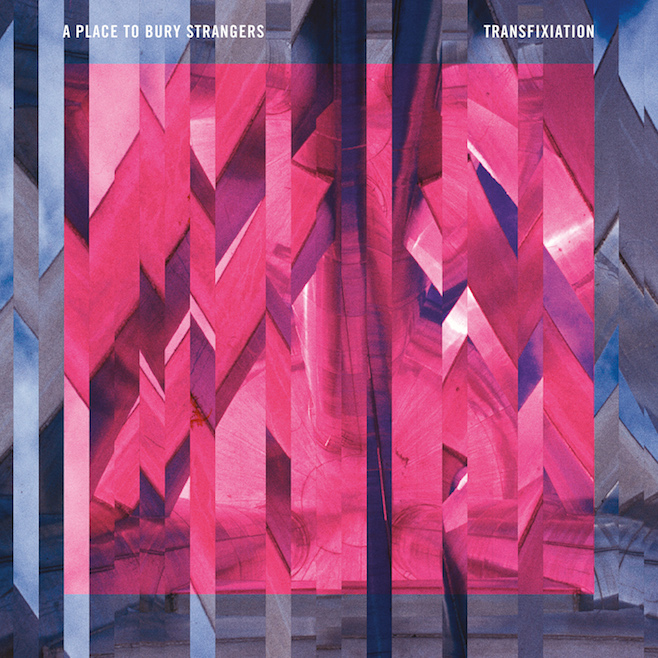 On Feb. 17, New York shoegazers A Place to Bury Strangers will release Transfixiation, their follow-up to 2012’s Worship, via Dead Oceans. They’ve already released the mind-bending video for “Straight,” which was either one of the last great videos of 2014 or one of the first great ones from 2015. But today, the group has made their full album available to stream via NPR First Listen.

Where the band’s previous album delved into minimal coldwave textures and sounds, this one is a noisier and more jagged affair, bringing to mind the likes of Suicide and Spacemen 3, or a reference point that showed up on their first album, Big Black. It’s a diverse record, and one that rocks hard, but not without the band’s signature trip down an effects-pedal River Styx. (Disclaimer: Nothing on this album sounds like Styx.)

Listen to A Place to Bury Strangers’ Transfixiation stream here.