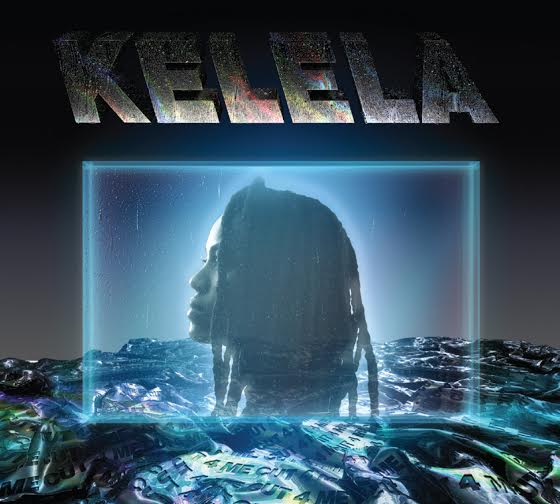 In 2013, Los Angeles R&B artist Kelela released her debut mixtape, Cut 4 Me. It was originally only available as a digital release, but on April 6, it will be released as a deluxe reissue with bonus tracks, in both 2xCD and 3xLP formats. The Kelela Cut 4 Me Deluxe Edition package is coming out via Fade to Mind, and includes remixes from Kingdom, Girl Unit, Nguzunguzu, and many others.

Fade to Mind just released the Kingdom remix of “Enemy,” which you can stream below. Check out the album artwork above, and tracklist below.