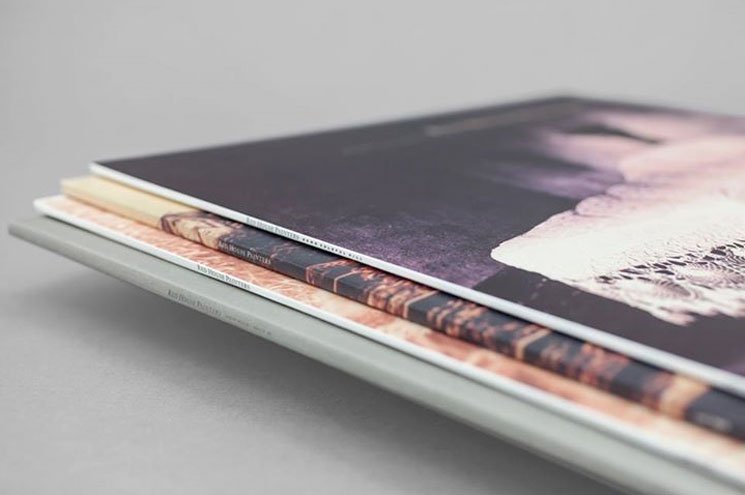 Earlier this week, 4AD announced plans to release a vinyl box set of four Red House Painters album reissues, including 1992’s Down Colorful Hill, both self-titled albums from 1993, and 1995’s Ocean Beach. The box set pre-order sold out in a day, so if you were hoping to get your hands on one of those limited-edition sets, then you’re out of luck.

But before you write a song called “Red House Painters: Suck My Cock,” just know that if you want to pick up all four Red House Painters vinyl reissues individually, Exclaim reports, you now have that option. The reissues are being released on April 18 globally for Record Store Day, and April 21 in the U.S. This marks the first time that the Red House Painters’ first four albums will be available on vinyl in nearly two decades. The albums have since become highly sought-after collectors items, and an original copy of Red House Painters (Rollercoaster) can fetch upwards of $300 the Discogs marketplace.

Songs for a Blue Guitar, released in 1996, is not part of the new set of reissues, but was re-released on vinyl via reissue label Plain in 2009. That album has also since gone out of print.