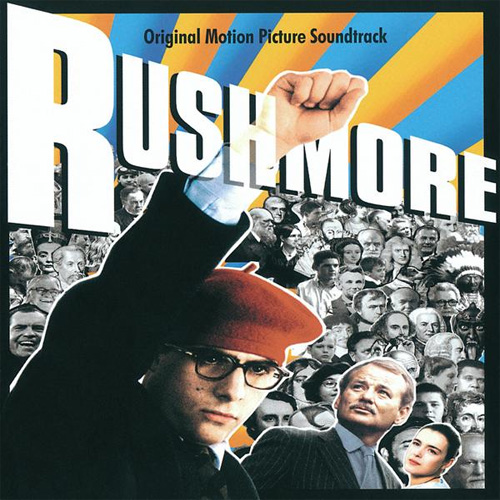 Glory fades, but Wes Anderson’s 1998 film Rushmore still holds up pretty well after all this years, as does its soundtrack, which leans heavy on British rock from the ’60s and ’70s. This year, it’s getting a vinyl reissue, so you can relive Max Fischer’s saga through tracks by The Who, The Kinks, The Creation and Faces. It’ll be out July 10, and ElusiveDisc already has a pre-order page up here. Check out the tracklist below. Semper fi, soldier!

Faces’ “Ooh La La” from Rushmore is on our list of 10 Essential Closing Credit Songs in Films.

Tags
reissues The Kinks The Who