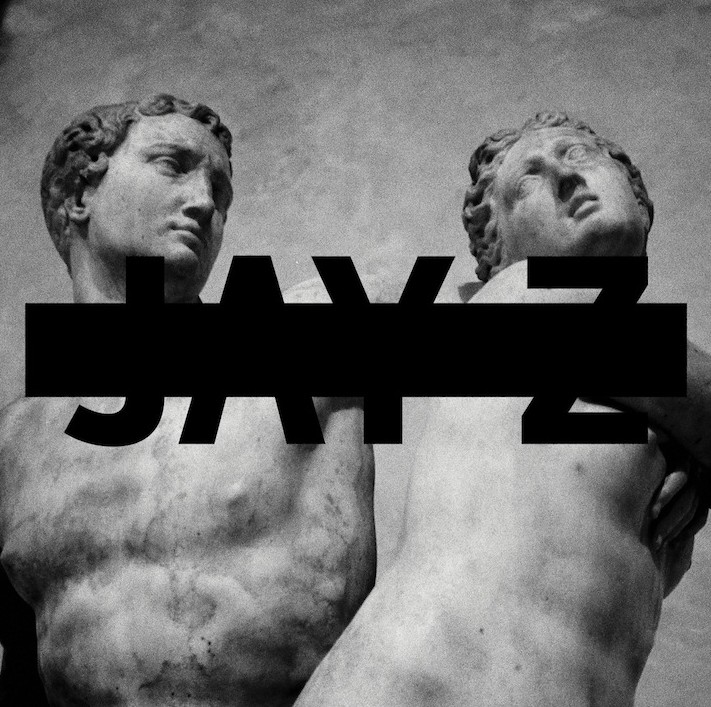 Third Man Records — which is operated by the Willy Wonka of popular music, Jack White — is releasing a vinyl box set reissue of Jay Z’s 2013 album Magna Carta Holy Grail. Two years after its initial release, this is the first time the album will be able to be heard on vinyl, only it’s a little more involved than a simple LP — it’s a 7-inch box set, with eight 45 RPM records in a cloth-bound binder. It’ll be out March 20 to coincide with the expansion of Third Man Records‘ Nashville store, and is limited to 1,000 copies.

It gets even more elaborate. The book features pages with scratch-off panels that reveal photos and lyrics. And some of the lyrics in the book are printed in reverse, with a mirrored page next to them, so you can read them properly when held at the right angle. Sound like a bit much? Perhaps, but it sure does look cool.

The package was designed by Brian Roettinger, who designed the original artwork for the album, and it plays on “the theme of redacted government documents,” according to a press release. We’re hoping that Third Man’s next project is a vinyl reissue of Yeezus, designed to look like a blank CD.

Watch a video below, showcasing the many cool-looking features of the Magna Carta Holy Grail vinyl box.