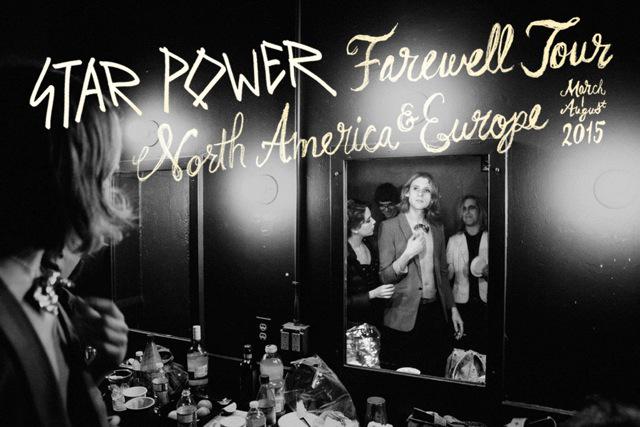 Foxygen have had a short but interesting career arc thus far, from their breakout success with 2013’s We Are the 21st Century Ambassadors of Peace and Magic to a SXSW meltdown and a strange, and up to the release of an indulgent prog record with last year’s …And Star Power. And now, the band has announced its last tour ever (check the Tweet below). The band is playing a bunch of shows in North America and Europe, so if you ever wanted to see Foxygen live, this may very well be your last opportunity.

THANKYOU so much to r family,friends,managers,label and most of all YOU.This will be our LAST tour+a revamped show.. pic.twitter.com/3PE6ZOt0d2