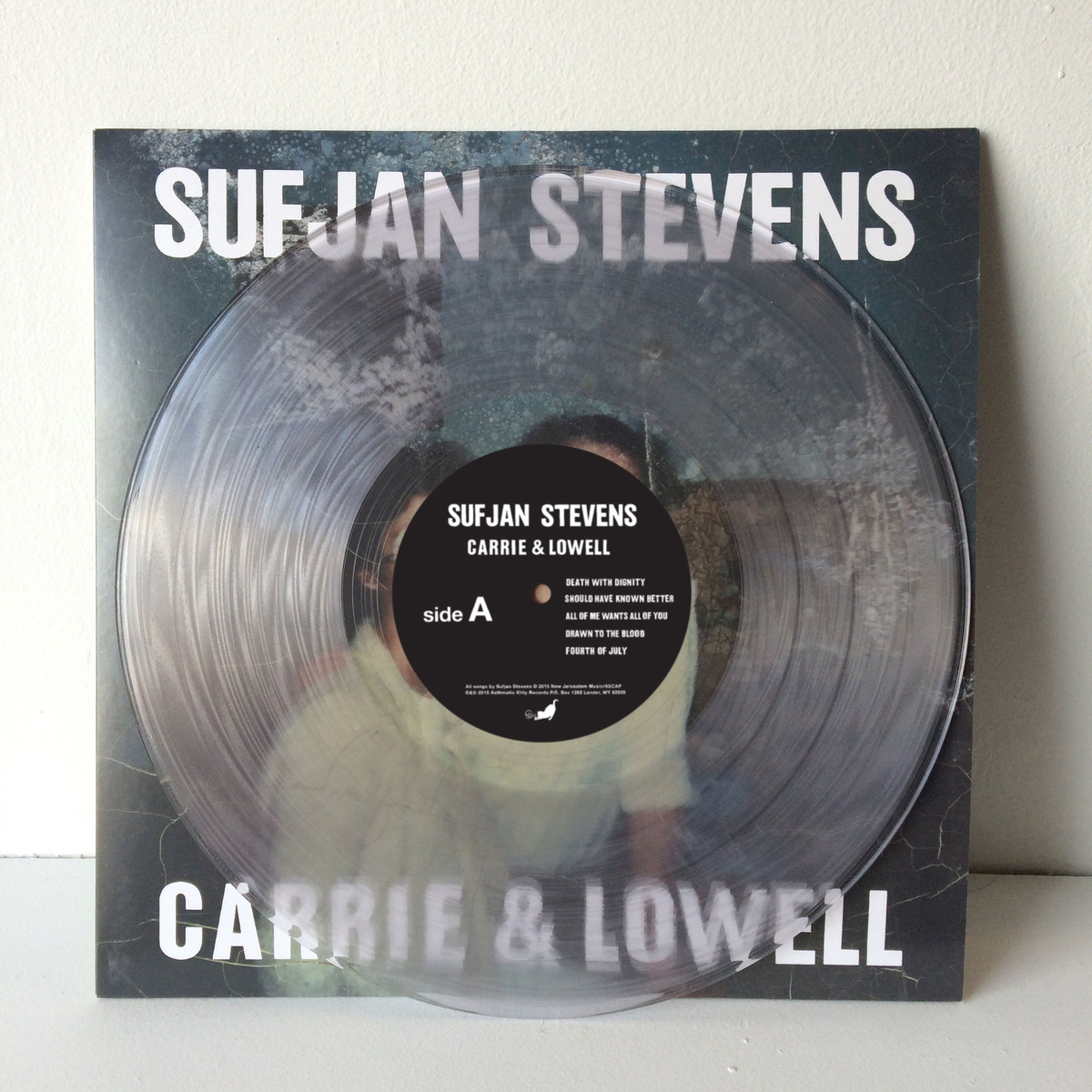 We’ve got another big new release Tuesday on us, folks. After last week’s bonanza, this week we’ve got new releases from all of your favorite indie rock long-timers. There’s a new Sufjan Stevens album, as seen above, plus new Godspeed You! Black Emperor and new Death Cab for Cutie, so that’s a lot to fill your shopping basket with. Also, our Album of the Week — Kendrick Lamar’s To Pimp a Butterfly — is out in its physical edition (technically it has been for a week), so that’s worth checking out. No vinyl release yet, but it’s done pretty well so far — hard to imagine it won’t be close behind. Here’s what’s out this week.