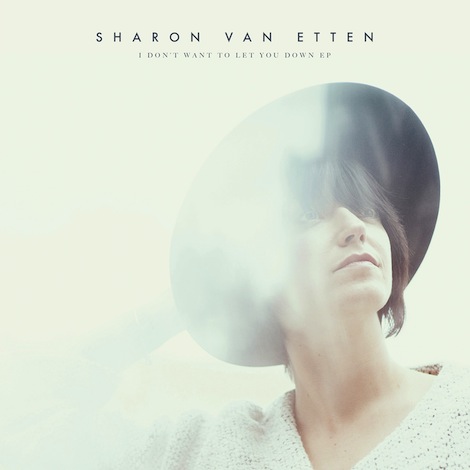 Following her excellent 2014 album Are We There, Sharon Van Etten has announced the upcoming release of a new EP. On June 9, Van Etten will release I Don’t Want to Let You Down, via Jagjaguwar. That’s the cover art above. The EP was produced by Van Etten and Stewart Lerman, and features contributions from Adam Granduciel and Dave Hartley of The War on Drugs. And the last track on the EP is a live recording of “Tell Me,” which was originally featured on Are We There.

Listen to a stream of new track “I Don’t Want To Let You Down,” and check out the Sharon Van Etten new EP tracklist below.

Sharon Van Etten I Don’t Want to Let You Down tracklist: