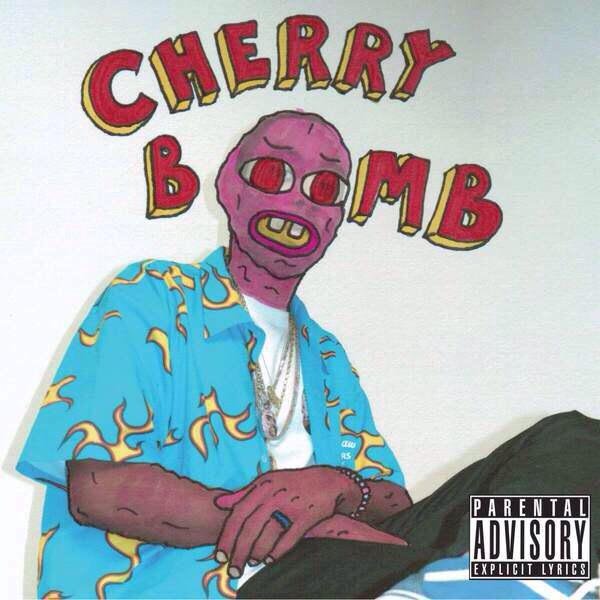 Spring 2015 is looking like a banner season for surprise releases in hip-hop. First there was Kendrick Lamar’s To Pimp a Butterfly, and then Earl Sweatshirt’s I Don’t Like Shit, I Don’t Go Outside. And now, Earl’s Odd Future comrade Tyler the Creator has announced his own album and follow-up to 2013’s Wolf. It’s called Cherry Bomb, and will be released on April 13, which is next Tuesday for those who don’t have a calendar nearby. The album is now available to pre-order via iTunes. That’s the album artwork above. The announcement of the album coincides with the release of Tyler’s new app, Golf Media, which “is basically my brain in one place,” according to a statement from Tyler. Users can register for two free months of the app, then afterwards it’ll be $5 per month.

Back to the album — Pigeons and Planes points out that Kanye West and Lil Wayne appear on the album, apparently. Listen to a stream of new track “DEATHCAMP” below.