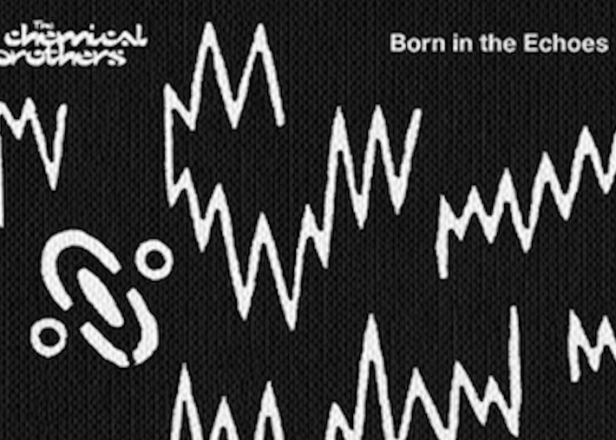 Tom Rowlands and Ed Simons, aka The Chemical Brothers, have announced the release of a new album, Born in the Echoes, on July 17 via Astralwerks. It’s the first set of new music from the Chemical Brothers since 2010’s Further, and the 2012 live album Don’t Think. They also recorded the soundtrack for the film Hanna in 2011.

Born in the Echoes features a number of guests, including Q-Tip, St. Vincent, Beck, Cate Le Bon, and Ali Love. The group also debuted a new song, “Sometimes I Feel So Deserted,” via Annie Mac’s BBC1 radio show. Listen to it below and check out the album’s tracklist.

The Chemical Brothers : No Geography