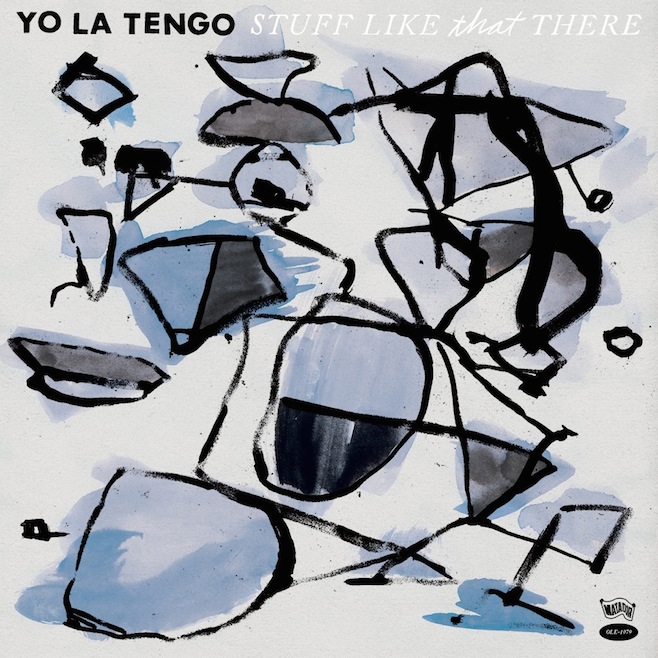 Yo La Tengo have announced a new covers album. Yet unlike their 2009 album as Condo Fucks, Fuckbook (a reference to their own Fakebook) however, this one’s under their own name. It’s called Stuff Like That There, and it’s being released on Aug. 28, via Matador. The album includes covers of songs by The Cure, Hank Williams, Sun Ra and The Lovin’ Spoonful, in addition to reworkings of some of their own older material. Below, listen to “Automatic Doom,” a cover of a song from a band called Special Pillow, which featured Yo La Tengo’s James McNew.